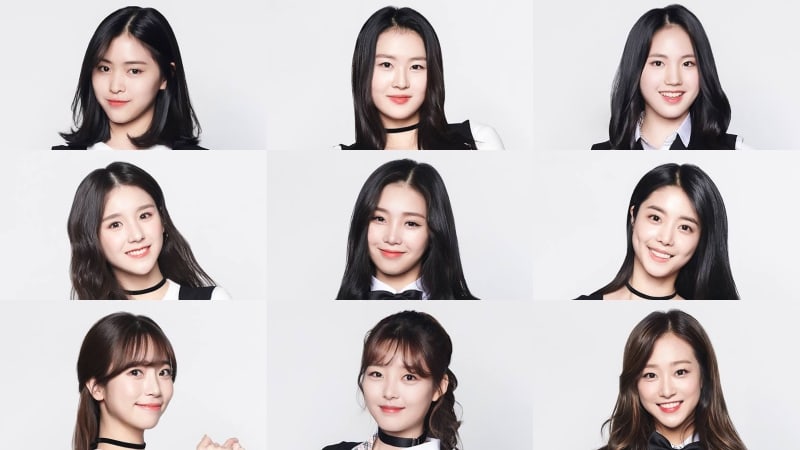 On January 31, a news outlet reported that the female team members from “MIXNINE” are preparing for debut.

The report said that YG Entertainment will be meeting with the members of the final female team in early February to discuss contracts.

In response, several of the members’ agencies denied the reports with comments like, “We have never received such offer,” and “This is our first time hearing about it.”

Shin Ryu Jin, Lee Soo Min, Park Soo Min, Jeon Hee Jin, Nam Yu Jin, Choi Moon Hee, Kim So Ri, Jang Hyo Gyeong, and Lee Ha Young were announced as the top nine female contestants on the January 26 episode of “MIXNINE.” However, the male team will be the one debuting in April as they won the competition in the end.