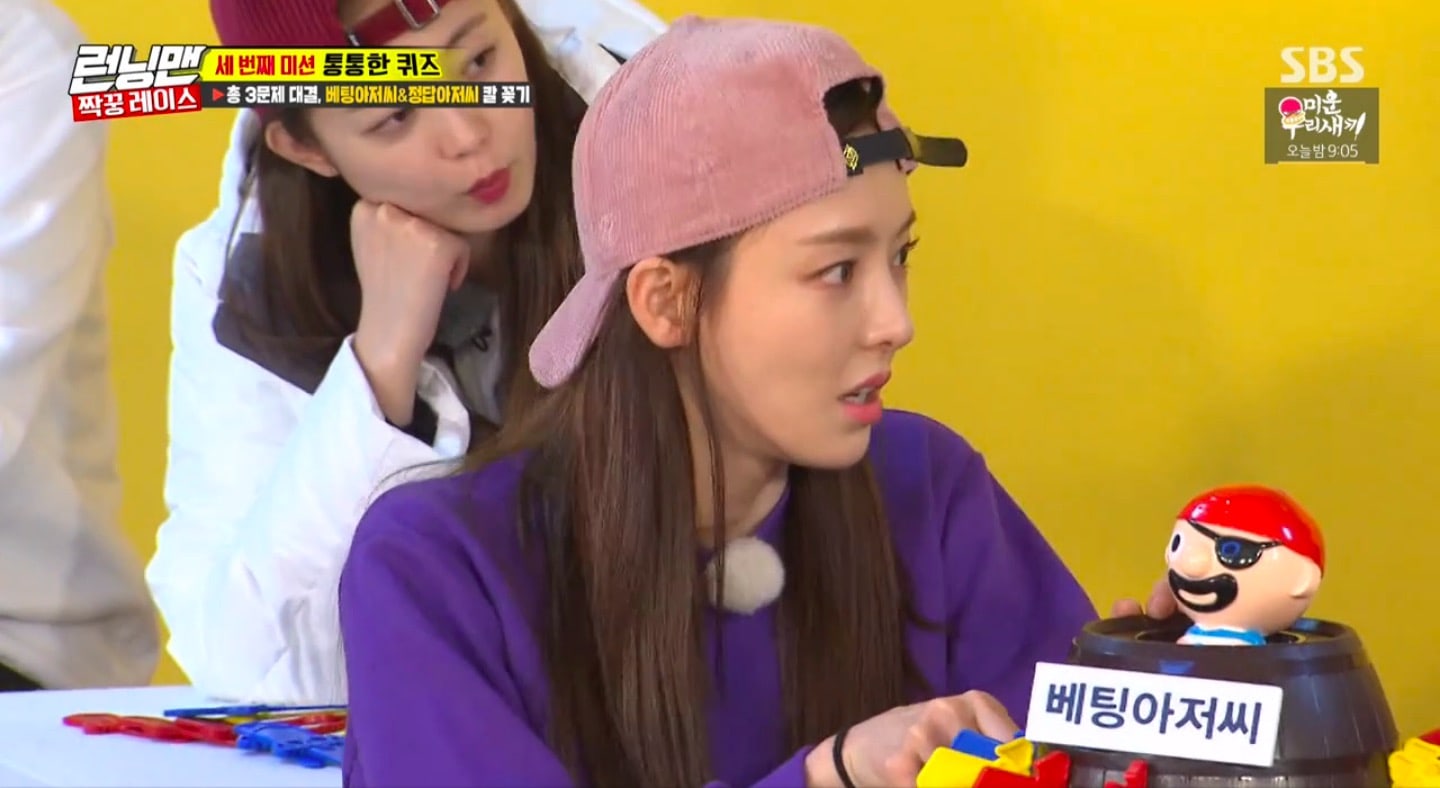 Lee Da Hee was a huge hit on the latest episode of “Running Man,” and the producing director of the show would like to have her back!

The actress was a guest on the February 4 episode of “Running Man,” and she both impressed and entertained viewers with her old school dance impressions, competitiveness, and great chemistry with Lee Kwang Soo. The episode hit its peak in the ratings during a hilarious moment in which she yelled at Lee Kwang Soo after he betrayed her by breaking his promise during a game.

After the episode, “Running Man” producing director Jung Chul Min said, “I first thought of casting Lee Da Hee for her appearance because of a recommendation from a junior producing director who’s directing ‘Law of the Jungle.’ I asked the writers as well and the reaction was good, but once we actually filmed together, it was even beyond what I’d imagined.”

He went on to say, “Surprisingly, Lee Da Hee was competitive and also has good sense. Her ‘You scoundrel!’ scene with Lee Kwang Soo had everyone on set laughing as well.” He added, “If Lee Da Hee allows it, I’d like to call her on to ‘Running Man’ a lot. She’s a talented person and as a producer, I’d like to have her on more.” 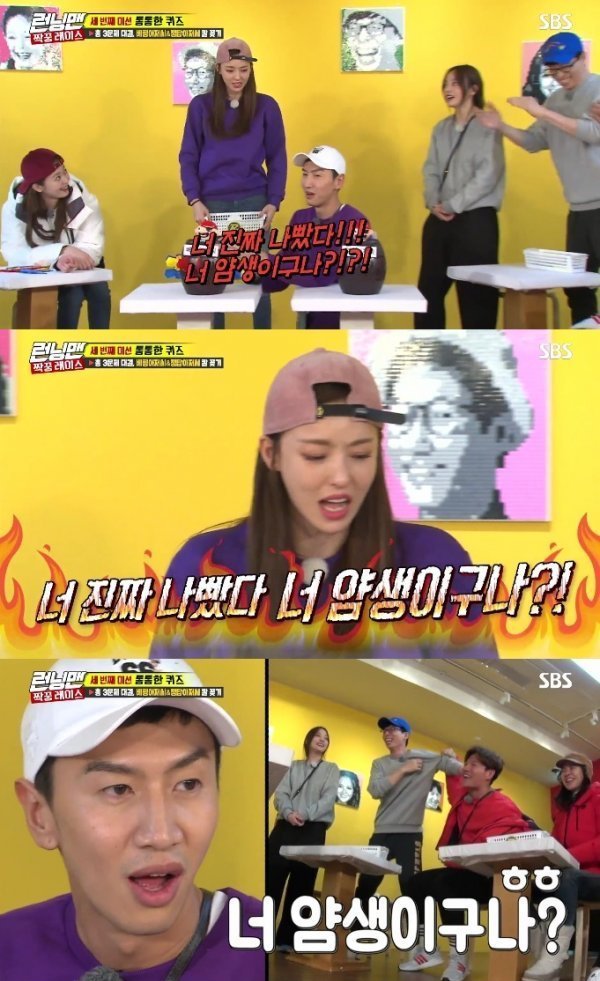 Jung Chul Min also mentioned that the latest episode had been planned as a way for the “hidden gems of the entertainment industry” to showcase their talents, and that they intend to continue to create episodes that reveal these hidden gems in addition to their usual episodes.

Lee Da Hee
Running Man
How does this article make you feel?