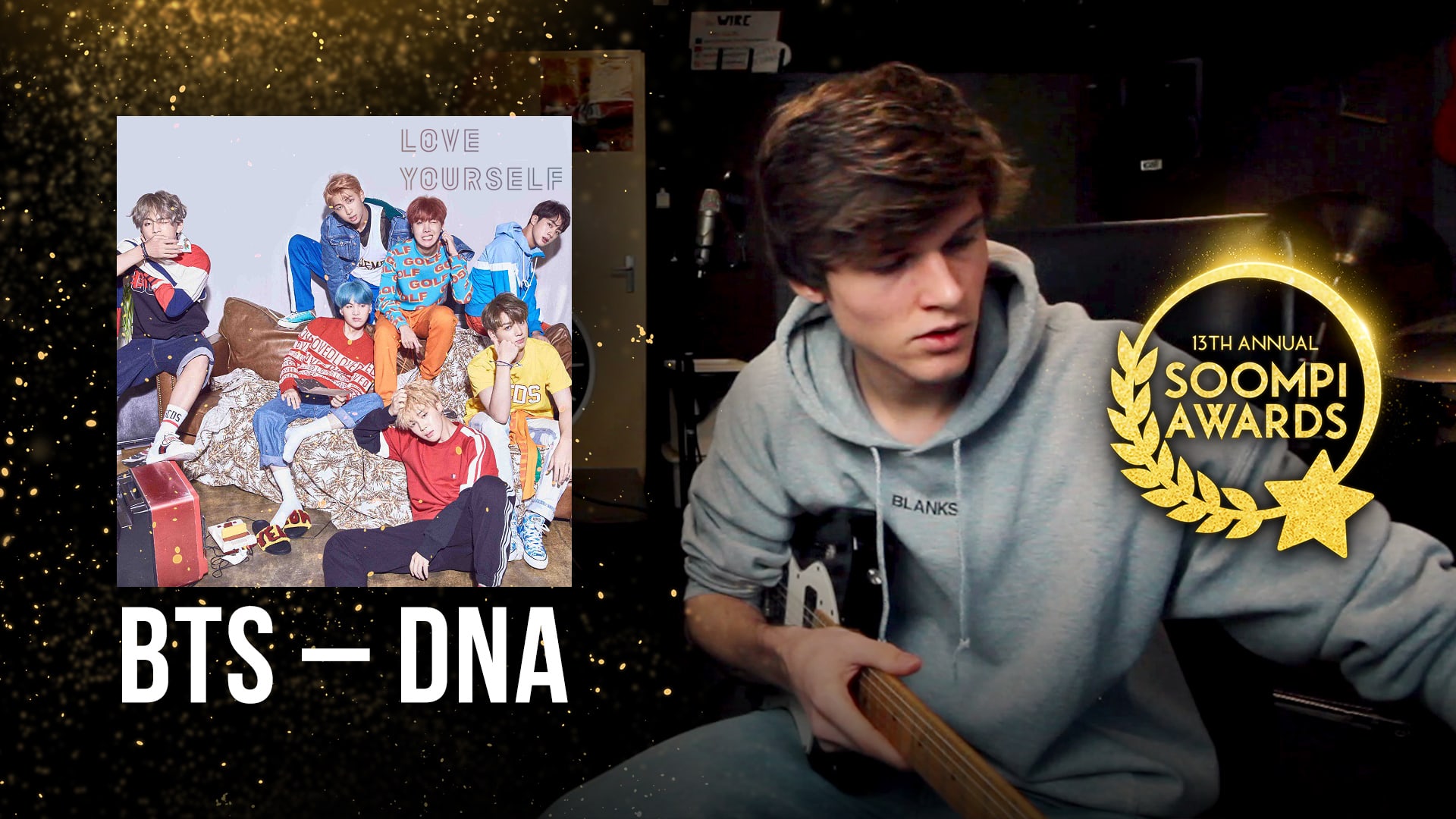 Exclusive: Watch As This Producer Recreates BTS’ “DNA” In Just One Hour

It takes months, sometimes years, to perfect a song – but what if you had to do it in just one hour? We challenged producer Blanks to do just that.

We took to Twitter last week with four songs that charted the highest on the Soompi Music Chart in all of 2017, and let the Soompi audience decide Blanks’ fate. In the past, Blanks has pulled off some amazing musical recreations in his “One Hour Song Challenge” series, from Camila Cabello’s “Havana” to Charlie Puth’s “How Long,” and now we’re putting his K-pop knowledge to the test!

[#OneHourSongChallenge] We are challenging producer @simon_dewit to recreate one of these top songs of 2017 in just one hour! Which of these Soompi Music Chart-topping hits should he recreate?

Having to make a difficult decision between Red Velvet’s “Red Flavor,” Wanna One’s “Energetic,” BTS’ “DNA,” or BLACKPINK’s “As If It’s Your Last,” fans sent in over 25K votes to crown BTS’ 2017 hit as the song they would like to hear the most. All four of these songs are now nominees for the 13th Annual Soompi Awards, so be sure to vote for your favorite “Song of the Year” here!

Watch as Blanks recreates BTS’ “DNA” in just one hour below:

Simon de Wit, the real name of Blanks, is an aspiring artist from the Netherlands. As a YouTuber, Simon started posting more and more music-related content on his YouTube channel, leading up to the release of his first single “If You Ever Change Your Mind,” which landed on # 1 in the Dutch Viral Spotify Charts! While releasing songs under his artist name Blanks, Simon still posts videos on his YouTube channel. His most popular series is the “One Hour Song Challenge,” in which he creates a cover of a song, submitted by his viewers, in just one hour!