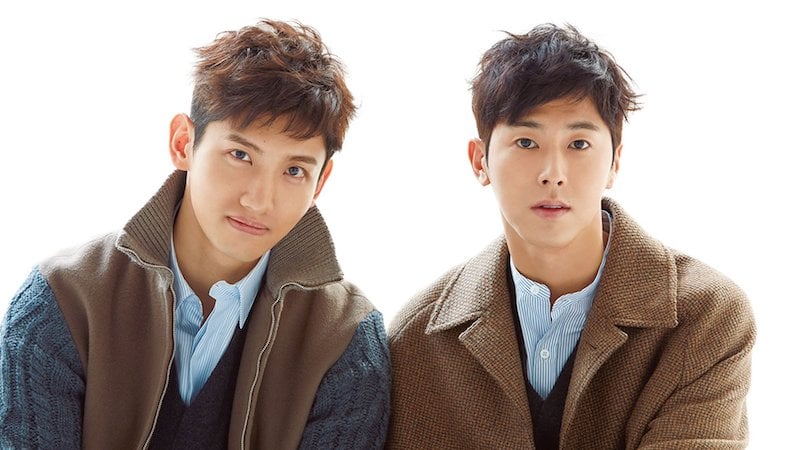 TVXQ will be continuing with SM Entertainment!

On February 6, SM Entertainment confirmed that Yunho and Changmin renewed their contracts even before their original contracts ended.

After being discharged from the military, the two members discussed long-term activities and their future visions with SM Entertainment. They decided to continue their partnership with the agency with strong trust and affection.

Along with contract renewals, TVXQ has been preparing for their long-awaited comeback, which is currently being planned for March.

TVXQ
Changmin
SM Entertainment
Yunho
How does this article make you feel?