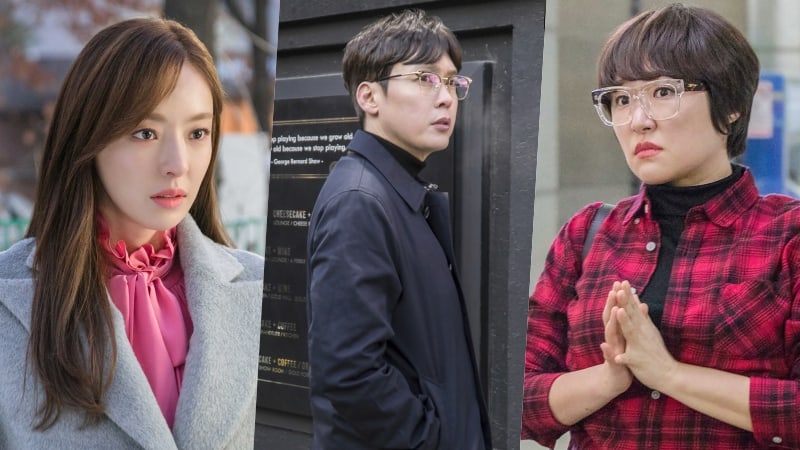 Upcoming KBS drama “Mystery Queen 2” has released stills of its supporting characters ahead of its premiere.

“Mystery Queen 2” is the second season about detective Ha Wan Seung (Kwon Sang Woo) and Yoo Seol Ok (Choi Kang Hee), a woman who gave up her dream to become a detective after marrying a prosecutor, as the two unexpectedly team up to solve crimes together. The drama will capture the great chemistry between the two characters as they handle cases both big and small.

Lee Da Hee will be joining the cast of “Mystery Queen 2” as Jung Hee Yeon, and shared, “It feels like I’m greeting viewers through a production for the first time in awhile. I’m excited and nervous when I think about how I’ll be showing myself and my acting to viewers again.” 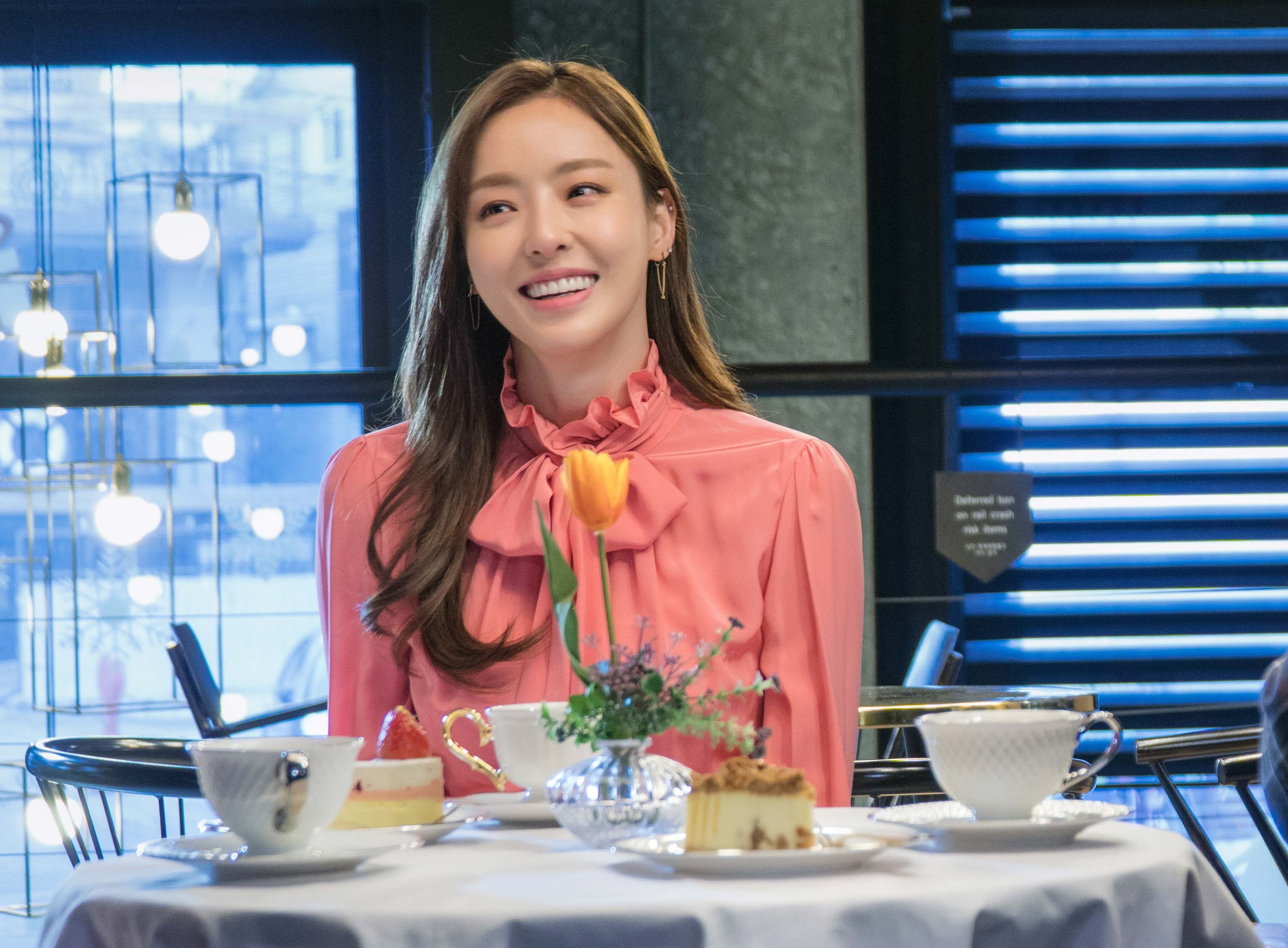 The actress continued, “I enjoyed Season 1 so much as a fan, so I was drawn to the new character of Jung Hee Yeon for Season 2. The directors and writers also have special affection for Hee Yeon as a character. Most importantly, I wanted to try acting with the actors from Season 1, and since it’s my first drama in awhile, I have high expectations. It would be a lie to say I don’t feel burdened, but I definitely think I can pull off this drama and character.”

Lee Da Hee spoke further about her character, saying, “Jung Hee Yeon is naturally friendly, kind, and elegant, and her pride in her job is admirable. She is a perfect woman, but I think there are more sides to her. It would be nice if [viewers] watched Hee Yeon’s hidden charms through the drama. I want to portray this character in a gradation, without resistance.”

Additionally, Park Byung Eun will returning to reprise his role as genius inspector Woo Sung Ha. Woo Sung Ha constantly has a poker face, and keeps to himself as he works on cases alone due to the fact he doesn’t trust anyone. Like the great detective he is, Woo Sung Ha is able to analyze incidents with a keen sense and break through the minds of criminals to settle his cases. 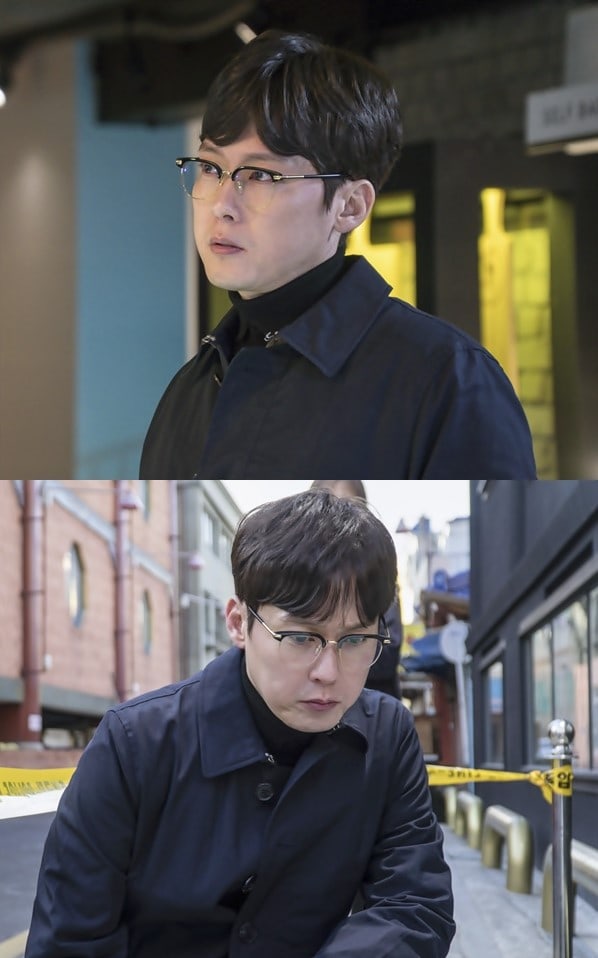 Woo Sung Ha will also show his unpredictable chemistry with Ha Wan Seung as they bicker back and forth. Woo Sung Ha considers Ha Wang Seung his rival, despite being in the same agency. Viewers are looking forward to the meetings between the two men.

Finally, Kim Hyun Sook will also be returning for her role as Kim Kyung Mi, Yoo Seol Ok’s only friend. Ji Won Gun offers advice to Yoo Seol Ok regarding her investigations, and doesn’t hold back on the praises for her friend.

While she was a constant friend to Yoo Seol Ok, Kim Kyung Mi will reportedly experience many changes in the new season. The producers of “Mystery Queen 2” revealed, “In the past, Kyung Mi helped Seol Ok by giving her the alibi of a side dish store so she could avoid the surveillance of her mother-in-law, but she will provide Seol Ok with more direct help this time. Kyung Mi will come to face the center of the case together with Yoo Seol Ok.”

The released images also show Kim Hyun Sook with a stylish transformation as she dons a short bob. In one image, Kim Hyun Sook intently stares into the distance, and viewers are curious to know what situation her ambiguous facial expression hints at. 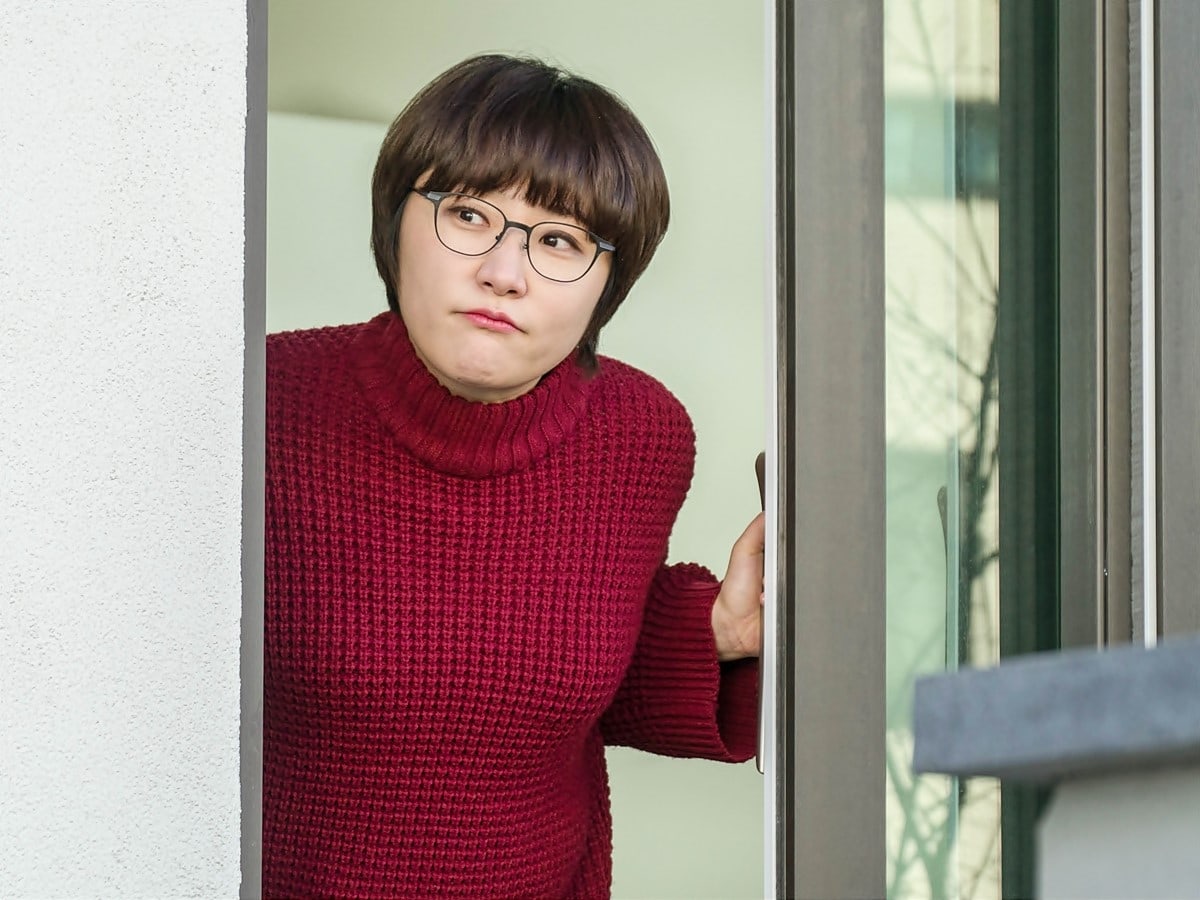 Kim Hyun Sook remarked, “I came to the ‘Mystery Queen’ filming set for the first time in awhile, but there is a familiar atmosphere, so I am having a fun time filming. I think I will be working harder to be a reliable friend to Seol Ok. There is also a hidden surprising reversal for Kyung Mi, so I ask you all to look forward to it. I will do my best to put on a good production.”

Many are looking forward to how the three actors will elevate “Mystery Queen 2” with their acting and portrayals of their characters.

“Mystery Queen 2” will air its first episode on Wednesday, February 28 at 10 p.m. KST. It will be available on Viki!

Meanwhile, check out the first season if you haven’t already: