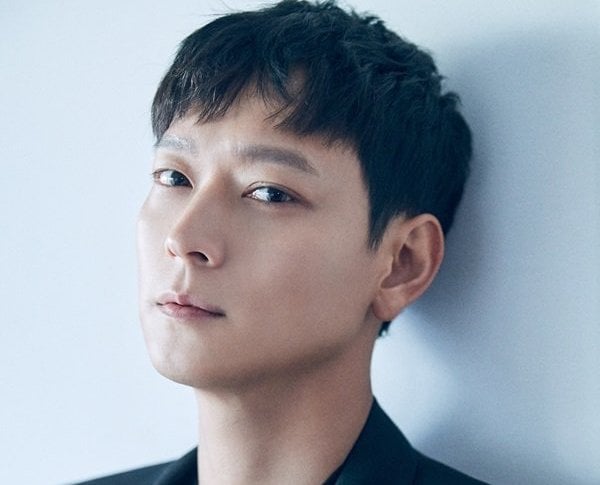 Kang Dong Won Shares Thoughts On Marriage And His Future

In a recent interview for his latest movie “Golden Slumber,” actor Kang Dong Won responded to a question about his marriage plans.

He commented, “I’m not sure about marriage, I don’t have any immediate plans at the moment.”

The actor added, “No one can predict the future.” He laughed as he went on to say, “Since I was young, I never really thought about marriage. However, adults used to say that I’m the type to go right away.”

When asked about how some fans have crafted the phrase “Kang Dong Won is public property” in the hopes that he won’t date, Kang Dong Won joked, “I have no intentions of that.”

Kang Don Wan stars in “Golden Slumber,” an adaptation of a Japanese novel, as the protagonist who has been accused of assassinating a presidential candidate. His co-stars include Han Hyo Joo, Kim Eui Sung, Kim Sung Kyun and Kim Dae Myung. “Golden Slumber” will premiere in theaters in Korea on February 14.