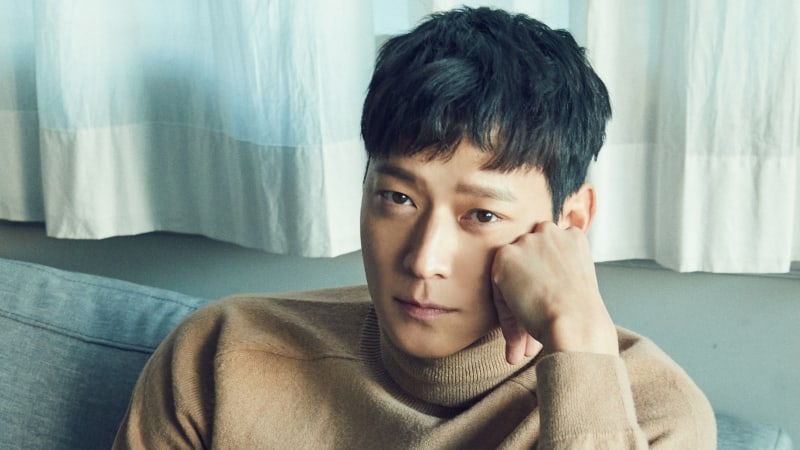 In a recent interview, actor Kang Dong Won revealed some of the hardships he faced while filming the movie “Golden Slumber.”

In “Golden Slumber,” Kang Dong Won plays the role of Gun Woo, a man who becomes the prime suspect in the assassination of a presidential candidate at Gwanghwamun Square. Throughout the film, Gun Woo is chased by those who want to frame him for a crime he didn’t commit.

The film, which has been praised for its story and background music, became the No. 1 Korean film at the box office on the Lunar New Year. 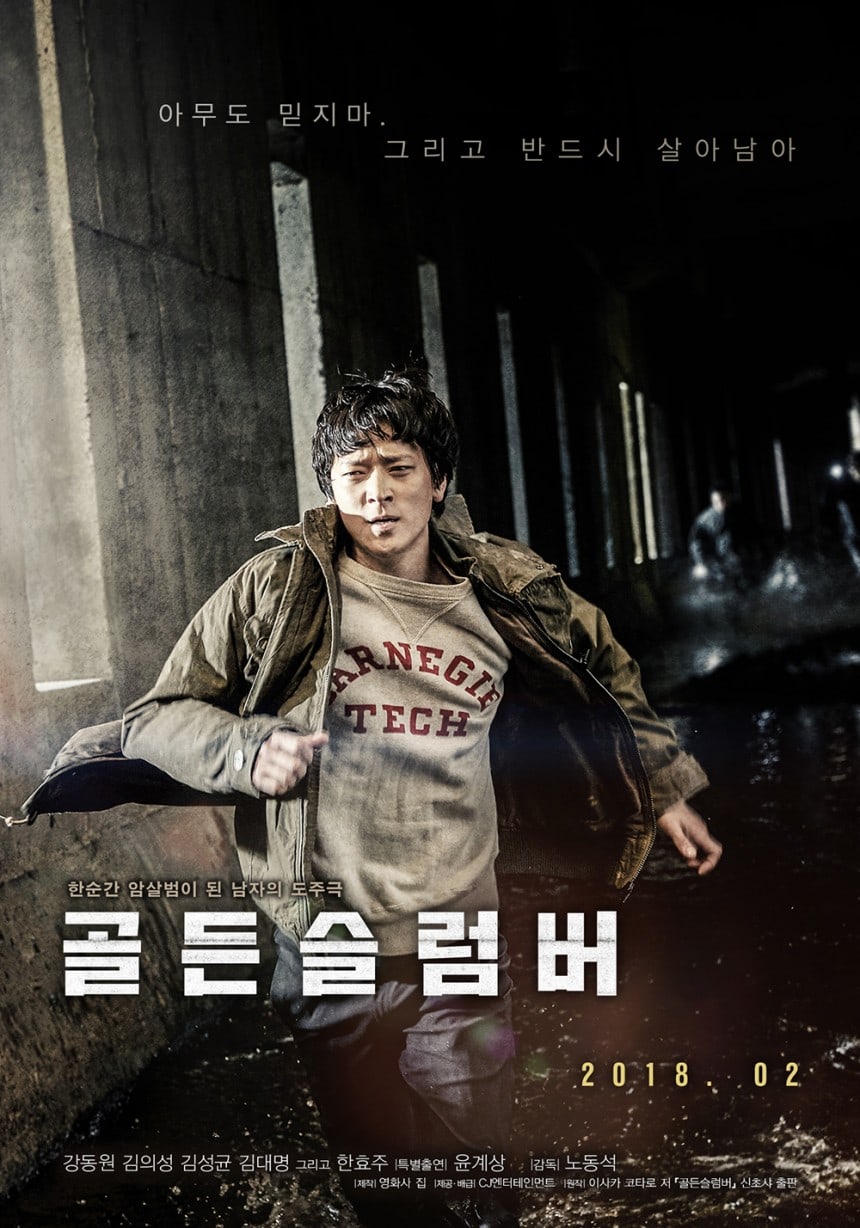 The production staff commented, “‘Golden Slumber’ is a film about a chase, so for over 50 scenes, Kang Dong Won ran an average of over three to four hours every day. There were days when he ran for much longer than that, so [the total] is way more than 150 hours.”

Kang Dong Won said, “Out of all of the films I have done so far, I ran the most [while filming ‘Golden Slumber’]. I was being chased by many people, so I ran a lot. My memories of running from the beginning of filming to the very end are still fresh. I ran through Gwanghwamun, Sinchon, and even the sewers of Hongjaecheon. When running in the sewers, it was obviously difficult because of the stench, but also because of the dirty water splashing and dead rats floating down.”

All of their hard work appears to have paid off, as “Golden Slumber” is now the top domestic film at the Korean box office, following the American film “Black Panther” at first place.

“Golden Slumber” premiered in theaters in Korea on February 14.

Kang Dong Won
Golden Slumber
How does this article make you feel?