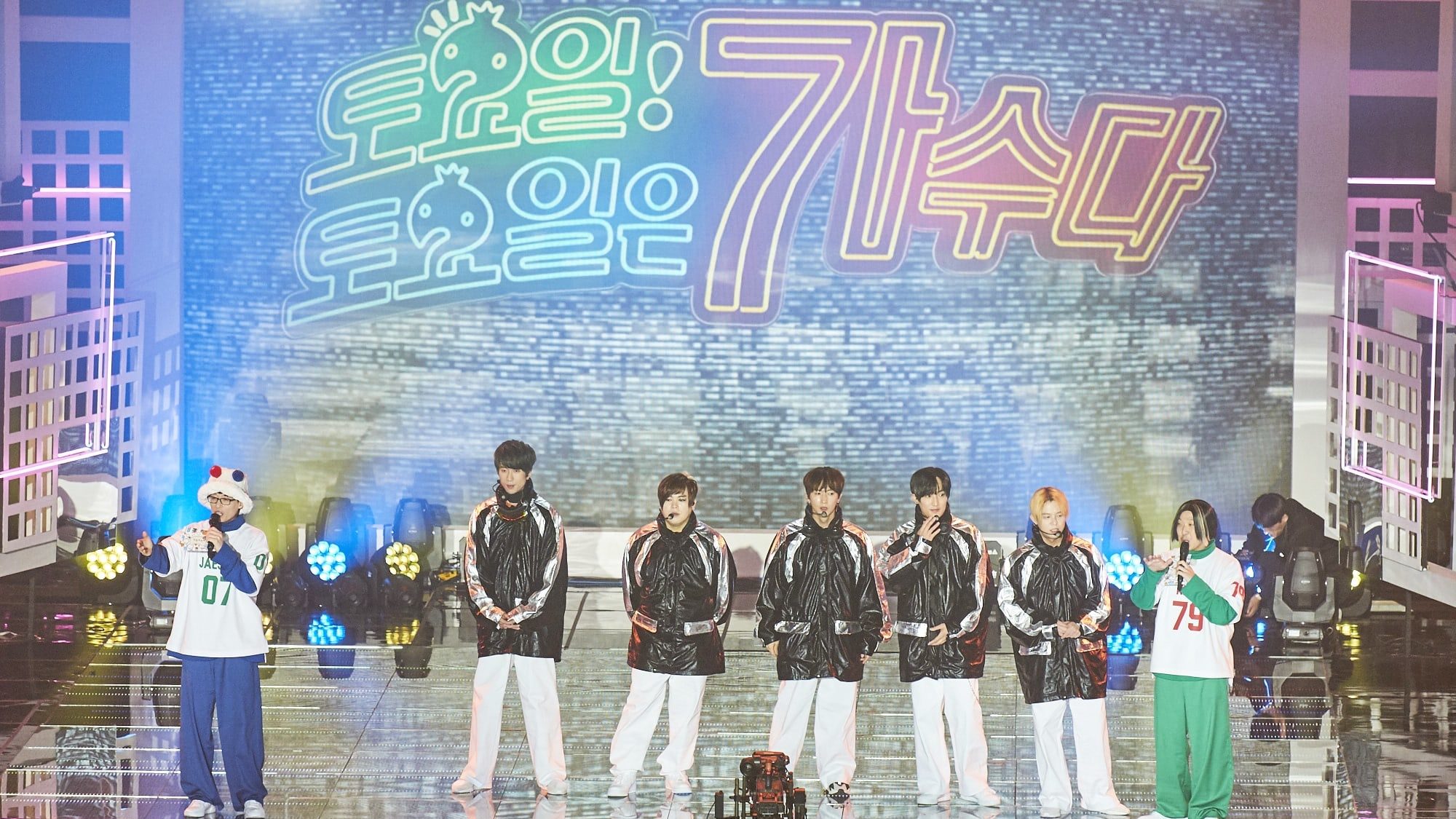 MBC’s “Infinite Challenge” has taken the No. 1 spot in Content Power Index (CPI) rankings for two weeks in a row!

According to CPI rankings released by CJ E&M and Nielsen Korea for the week of January 29 to February 4, “Infinite Challenge” earned an overall score of 269.3 points. The show has been on people’s radar these days due to the upcoming H.O.T. reunion special. 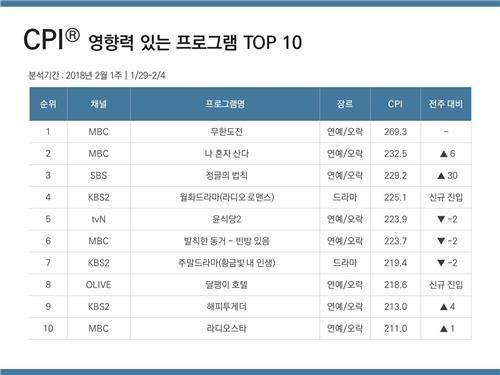 Meanwhile, the “ToToGa 3: Return of the Kings H.O.T.” special of “Infinite Challenge” will air on February 17 at 10:25 p.m. KST. You can watch the latest episode of the show below!