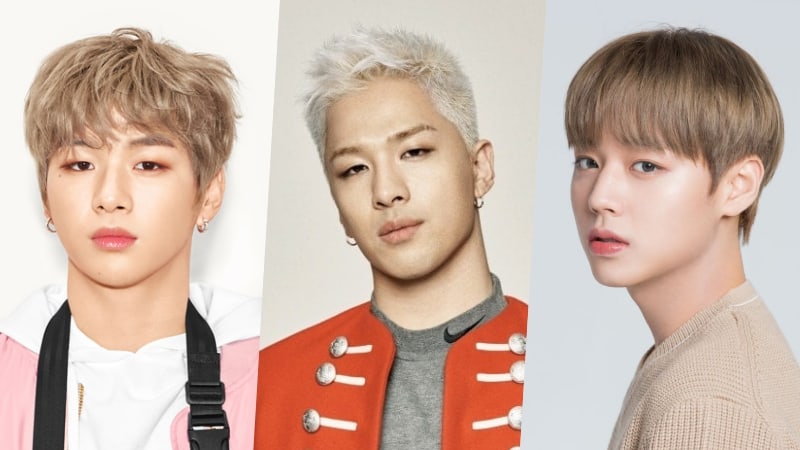 The ranking is based on the analysis of consumers’ participation, media coverage, interaction, and community indexes for 155,501,755 pieces of big data on 395 boy group members from January 16 to February 17.

“Wanna One,” “Insolent Housemates,” and “Advertisements” are words that ranked high for the keyword analysis of Kang Daniel, while “Like,” “Handsome,” and “Cute” ranked high for his link analysis. The positivity-negativity analysis found that reactions are 85.41 percent positive.

All 11 Wanna One members once again made it into the top 30. The majority of BTS and BIGBANG members also ranked high this month. 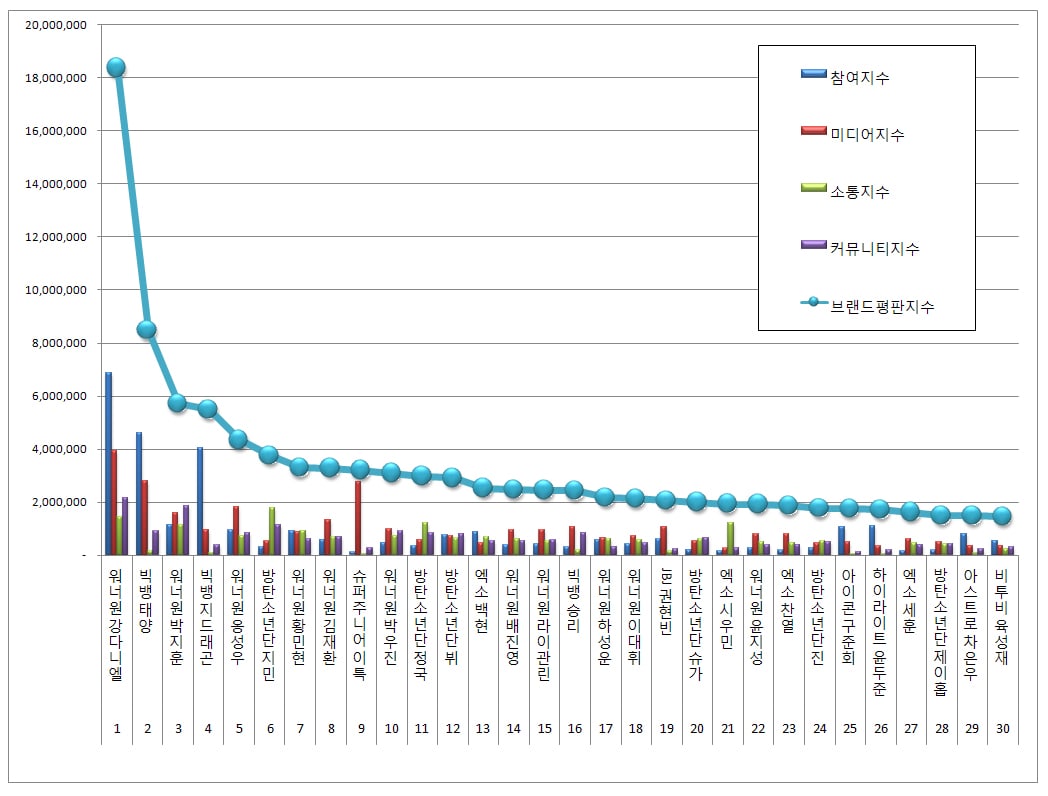