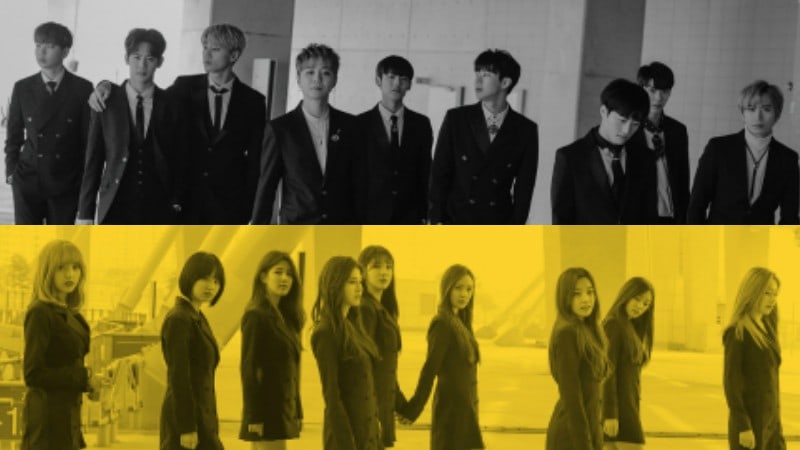 The CPI rankings for the week of February 5 to 11 have been released by CJ E&M and Nielsen Korea. “The Unit,” which determined its final group members on February 10, rose up by 17 spots and claimed first place with an overall score of 240.7 points.

SBS drama “Return” came in second by moving up nine spots with 237.2 points. “Return” had particularly gained the attention of many during the controversy surrounding the departure of Go Hyun Jung.

The top 10 CPI rankings are as follows: