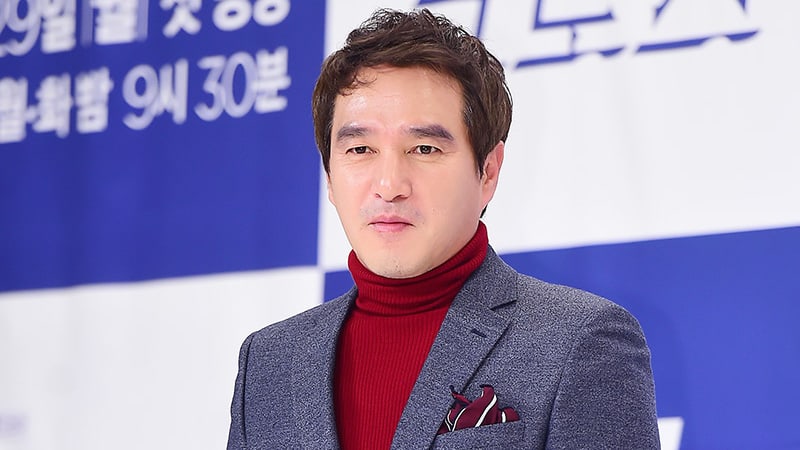 Below is the translation of his statement:

“This is Jo Jae Hyun.

“The first rumor that came up claimed that an actor, who is also a theater owner, forced a kiss on a young staff member after sitting her down on his lap. When these reports came out, I was going to give an explanation because some parts of the story were different from the truth.

“Shortly thereafter, however, we came across an interview [about sexual harassment allegations] that seemed to raise some other suspicions. I was really surprised and I couldn’t recall my memory from such a short [interview].

“I had a terrible mindset at that time, thinking it was all just slander. A few articles started reporting false speculations as well, so a part of me hoped that it would all just come to an end.

“Instead of self-reflecting, I spent my time having shamefully crude thoughts. I am a monster for trying to avoid the [consequences] of my dumb thoughts and disgusting actions in the past.

“I confess. I’ve lived a wrongful life. During my 30 years of acting, I made many mistakes with sinful words and actions towards my colleagues, staff members, and juniors.

“I am a sinner. I bow my head in apology to the victims who have been greatly hurt. I will now lay everything down. I will no longer think of myself. I will not try to avoid it. I will lay it all down.

“From here on out, I will look back on my life with a remorseful heart towards the victims.

“I am very ashamed and sorry.”

The production staff of tvN’s “Cross” also issued an official statement, saying, “We’ve decided that Jo Jae Hyun’s departure from the drama is inevitable. We will try to remove his character from the drama as soon as possible.”