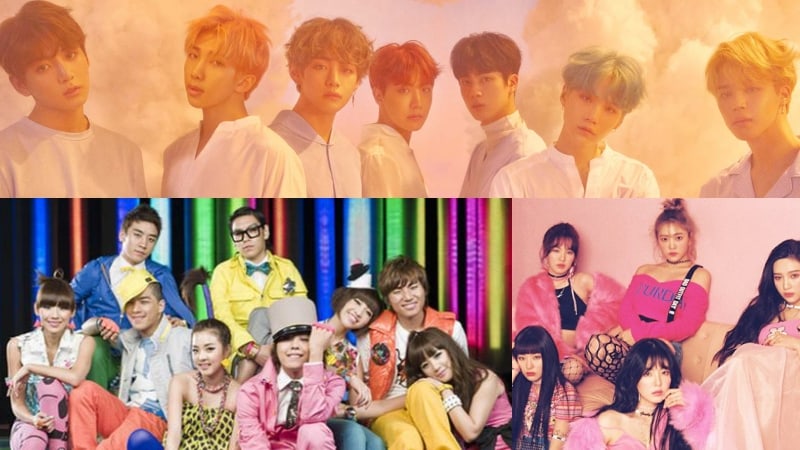 It looks as though K-pop will be featured prominently at the 2018 PyeongChang Winter Olympics Figure Skating Gala!

On February 25, the 2018 PyeongChang Winter Olympics will celebrate the end of its figure skating competition by holding the traditional figure skating exhibition gala. The gala is a popular showcase that gives the Olympic skaters a chance to perform for fun, without the pressure and technical requirements of competition.

Congratulations to all of the Olympic skaters!