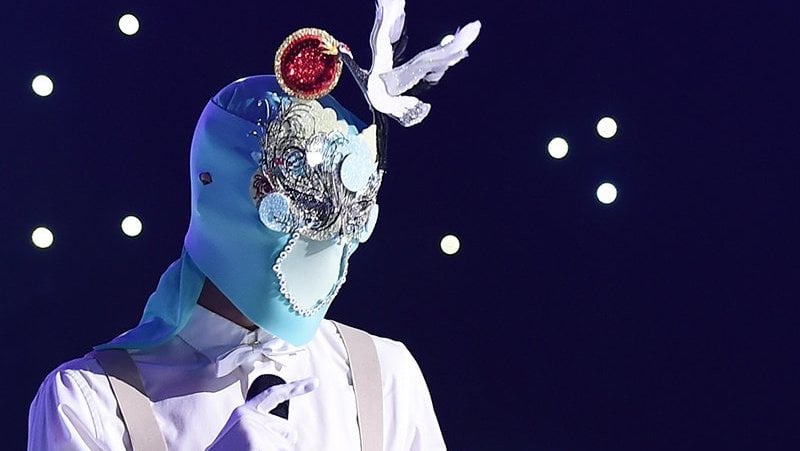 The newest episode of MBC’s “King of Masked Singer” revealed the identity of “Crane Guy” to be an idol group member who is well-known for writing several hit tracks.

On the previous episode, he beat actress Lee Soo Min in the first round with their duet of “Trouble Maker.” The February 25 episode featured his impressive solo performances of BTS’s “DNA” and Jung Seung Hwan’s “The Fool.” 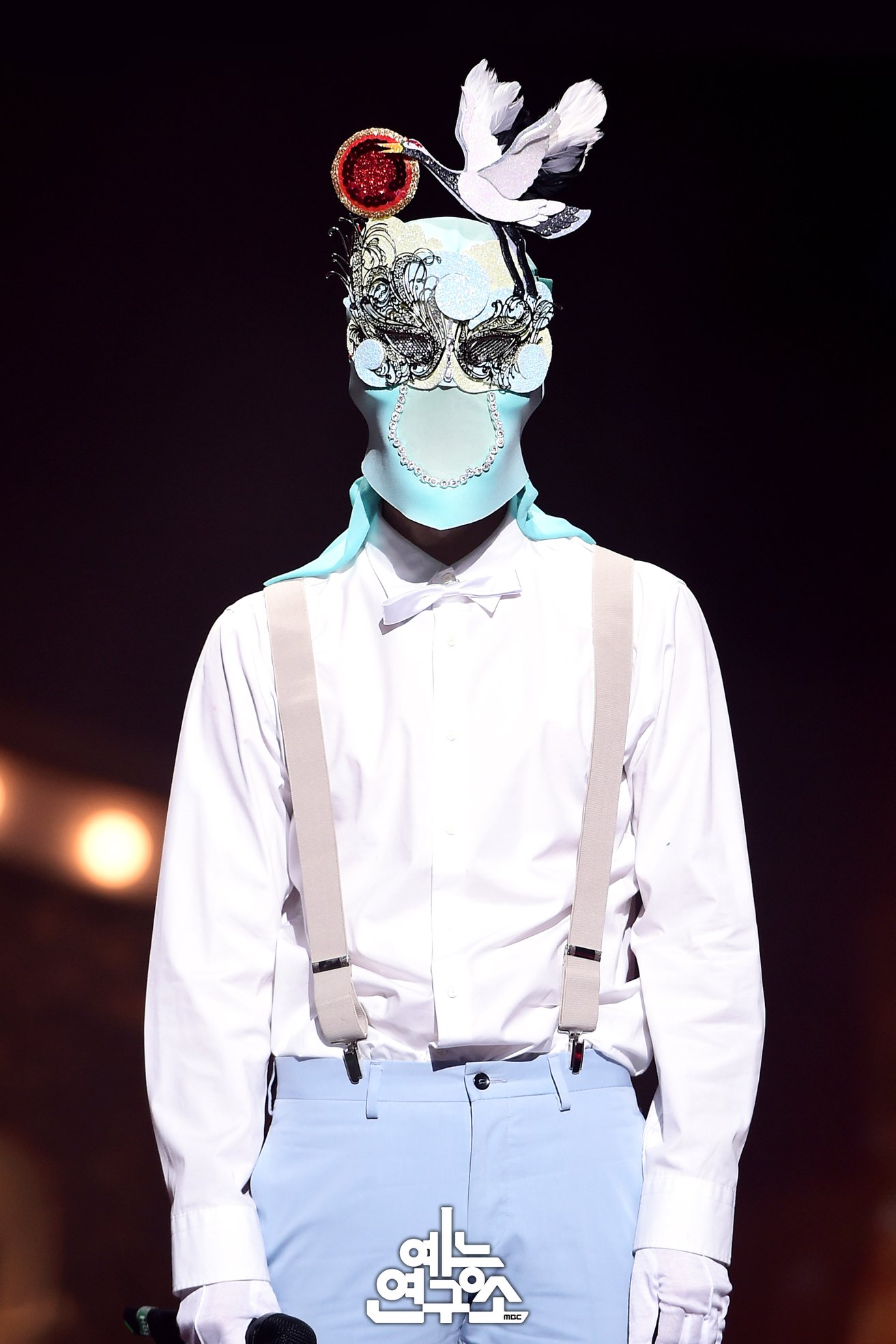 His third round battle was against “The East Invincibility,” who moved onto the next round with 82 votes over 17 for “Crane Guy.”

“Crane Guy” then took off his mask and introduced himself as PENTAGON’s leader Hui. 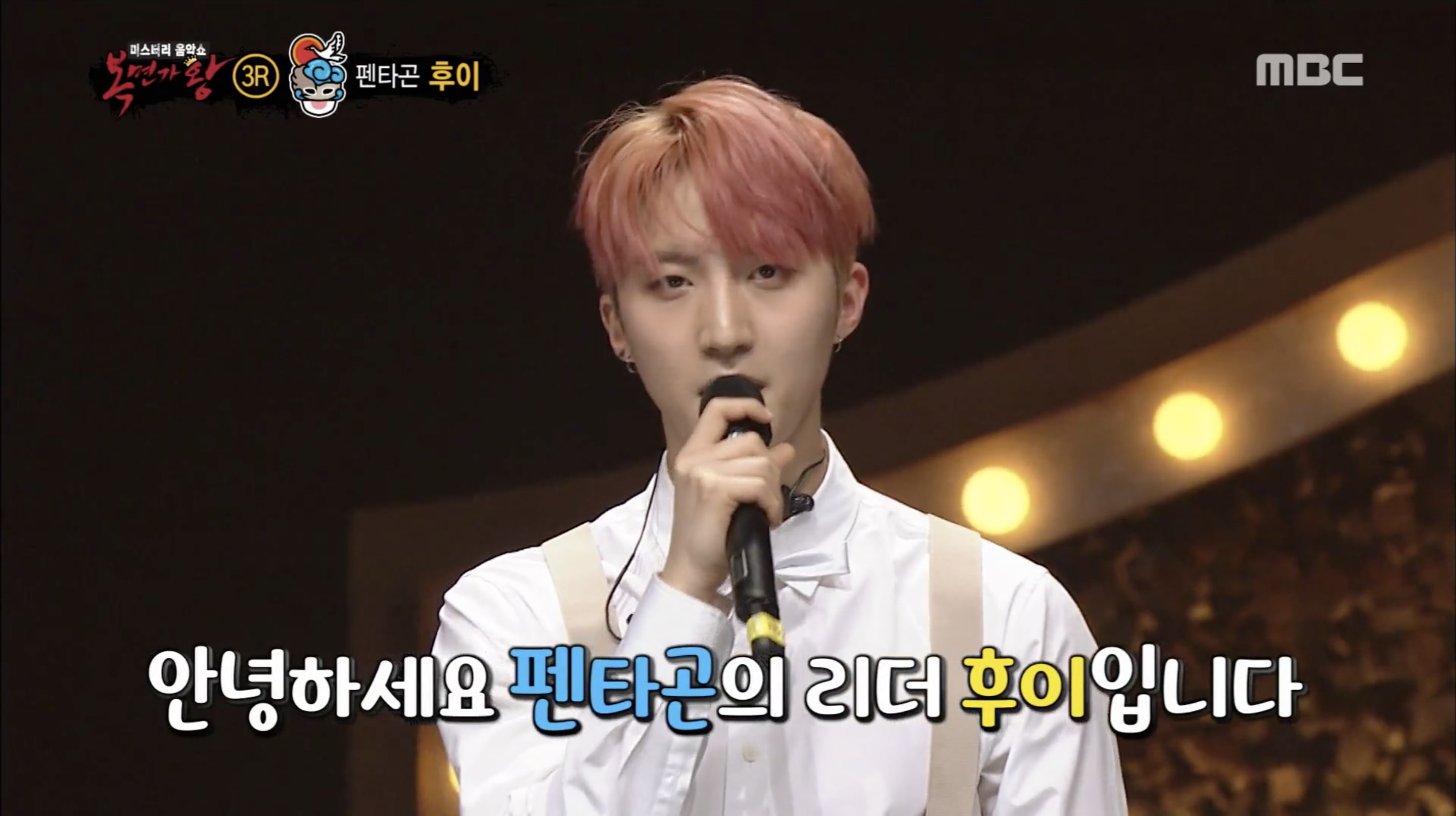 He remarked, “I was extremely nervous, but I practiced hard. It was fun to find out how good of a singer I am, so I was able to enjoy it.”

When he was revealed, DinDin shared that he knew of Hui’s identity from the very beginning. He explained, “I filmed a program with Hui recently, and we talked a lot about music. Afterwards, I listened to all of Hui’s music. He has great sense. I knew for sure it was him because of an ad-lib in his first performance.”

On hit tracks he wrote, including Wanna One’s “Energetic” and “Never” from “Produce 101 Season 2,” he commented, “Songs that I composed received a lot of love due to good luck. My main job is promoting as a member of PENTAGON, but I think I am more known for my compositions.”

Through his appearance on “King of Masked Singer,” Hui was praised for being good at everything including singing and dancing. Panel member Jo Jang Hyuk said to him afterwards, “Your voice is not burdensome at all, but it is very luxurious. I hope you will share a lot of your singing so that the public can enjoy that voice.”

Check out Hui’s performance in the latest episode of “King of Masked Singer” below!

PENTAGON
Hui
The King of Mask Singer
How does this article make you feel?