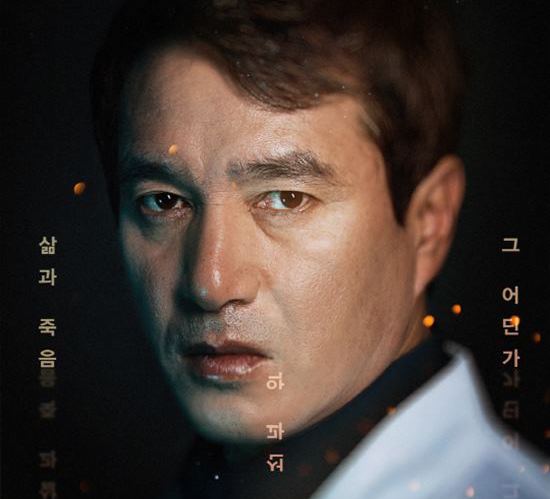 On February 25, the production staff of tvN drama “Cross” updated viewers on their plans to remove Jo Jae Hyun from the drama. This comes after the actor admitted to allegations of sexual harassment, and reports have been spreading about the show’s specific plans for his removal.

The statement is as follows:

“Hello. This is the production team of the drama ‘Cross.’

“Since Jo Jae Hyun’s agency’s official statement on Saturday, we have been working on removing his character as soon as possible.

“We are planning to edit out Jo Jae Hyun as much as we can and to the point where the story will still be understandable for episodes nine and 10. It is true that we are discussing removing his character in episode 12, but the decision has not been finalized.

“The staff will work hard so that Jo Jae Hyun’s controversy will not harm or cause discomfort to any other staff or viewers. Thank you.”

Jo Jae Hyun
Cross
How does this article make you feel?