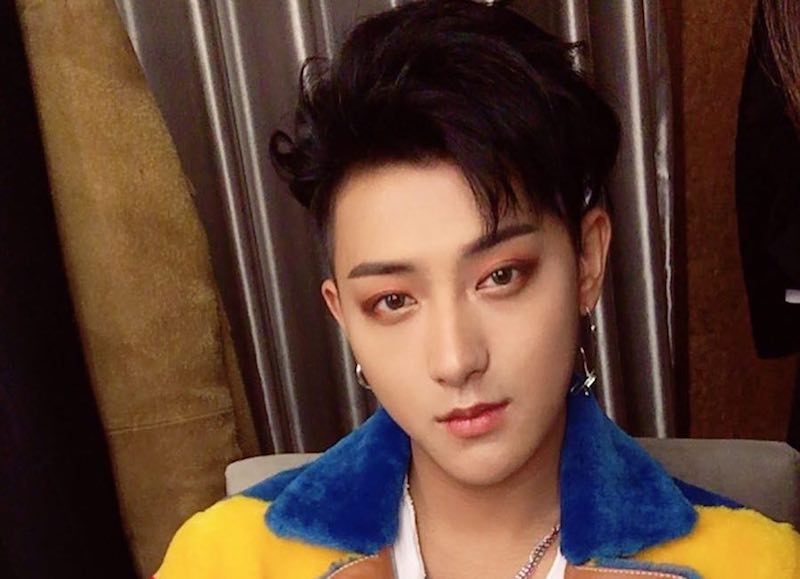 A source from SM Entertainment spoke up to make clarifications about the recent lawsuit ruling in which the Chinese court ruled in Tao’s favor.

The source said, “The verdict regarding the lawsuit in China reported on February 24 is related to Tao’s album release infringing our rights. It is not related to the validity of his exclusive contract.”

Following his departure from EXO in 2015, Tao and SM Entertainment have been embroiled in lawsuits regarding his exclusive contract.