PyeongChang 2018: Olympics Highlights With A Touch Of K-Pop

As the 2018 Winter Olympics came to an end a few days ago, we were left with a lot of wonderful Olympic moments to look back on.

Here are some Olympic highlights brought to you from PyeongChang, with a touch of K-pop!

Through PyeongChang Olympics, we witnessed a beautiful reunion moment between North Korea and South Korea.

In fact, the two countries joined hands during the opening ceremony as they marched under the Korean unification flag, while the traditional folk song “Arirang” played in the background. 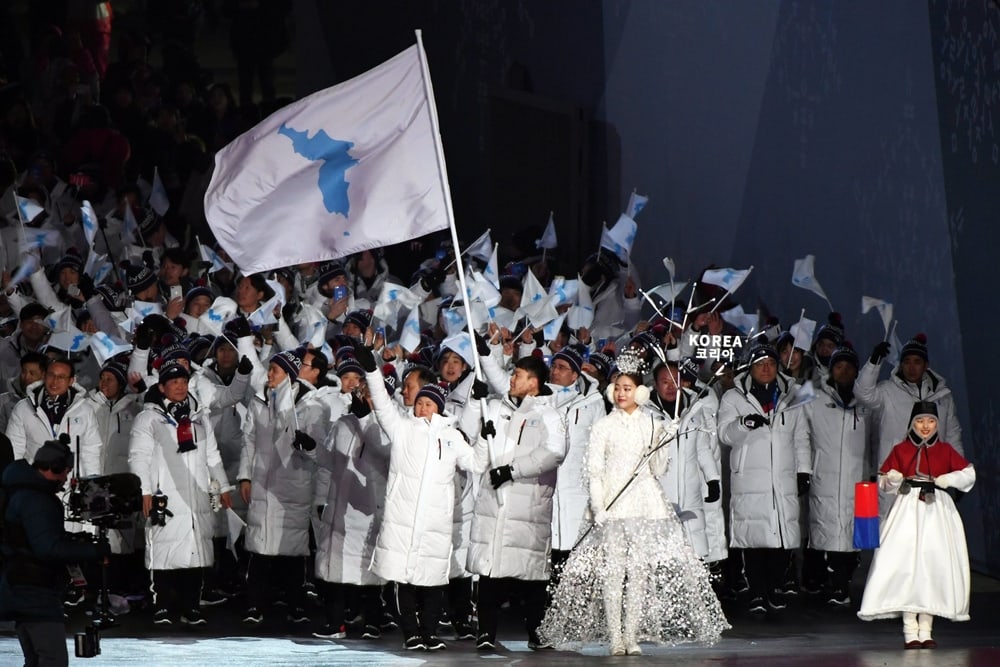 This unity was also established through the women’s joint ice hockey team that participated in the Olympic games. 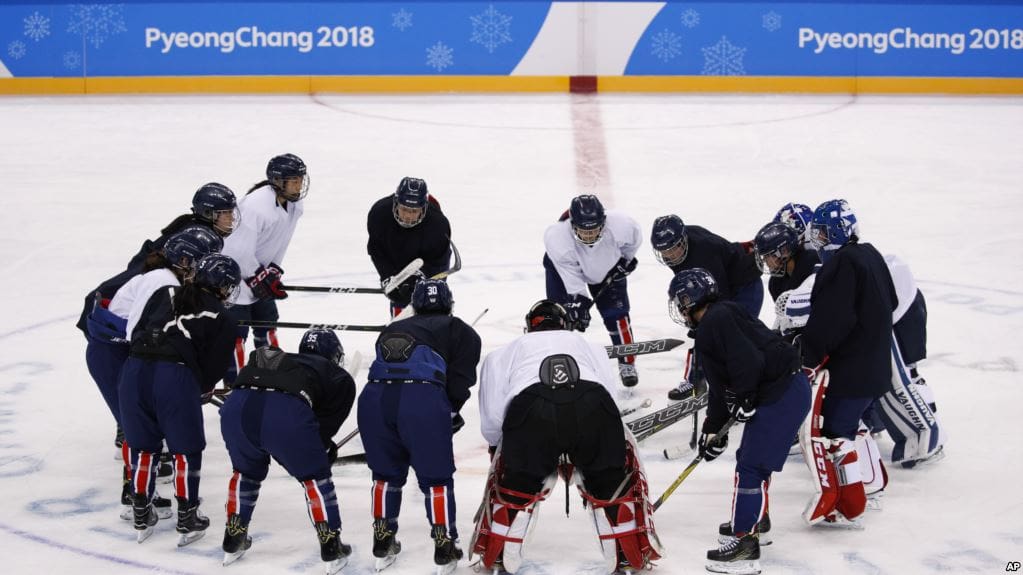 During the 2018 PyeongChang Winter Olympics Gala, talented Olympic figure skaters from all around the world mesmerized us with their outstanding performances, as some of them fervently skated to K-pop.

Korean ice dancers Yura Min and Alexander Gamelin colorfully skated to BIGBANG and 2NE1’s “Lollipop” while treating audience to candy towards the end of their performance.

2NE1’s “I Am The Best” was played again while 2018 South Korean national champion You Young left her elegant touch on ice. Following her performance, the young athlete received a shoutout from CL herself.

U.S. ice dancers Maia and Alex Shibutani happen to be avid BTS fans, and were hoping to meet them during the Winter Olympics, as they came baring gifts. 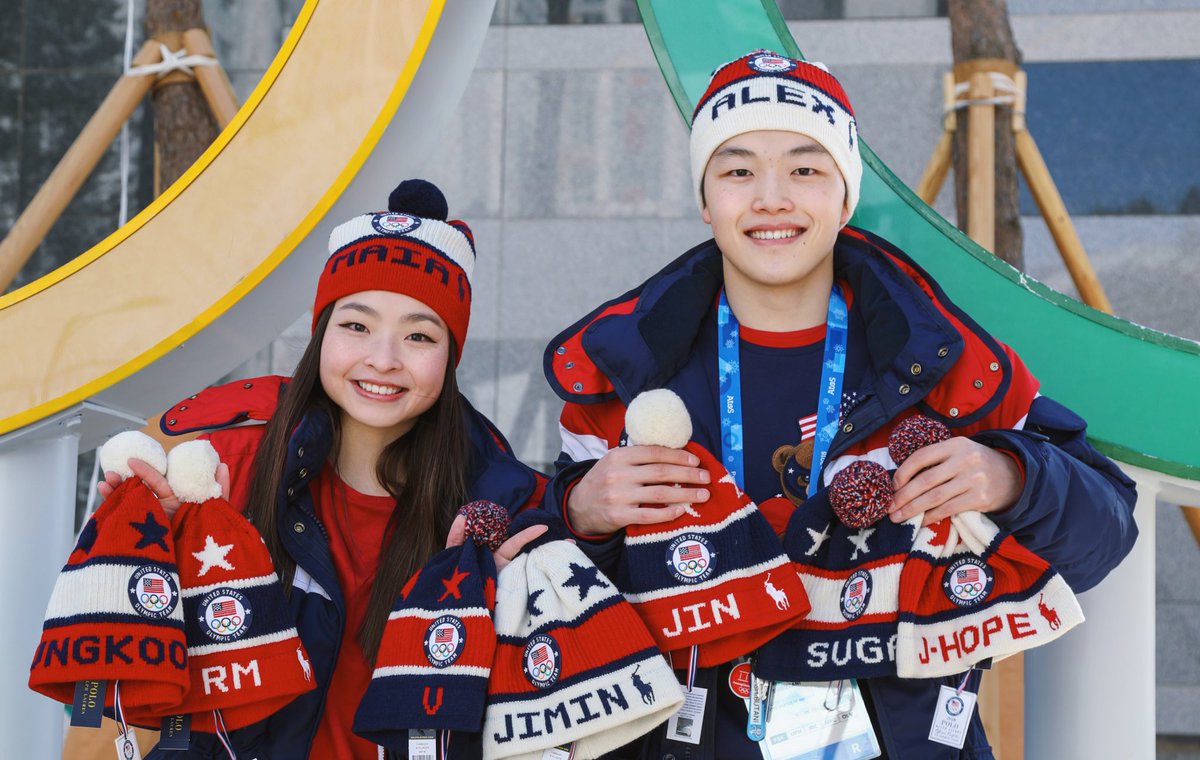 All four athletes managed to snap a picture with Korea’s popular idol group as a memento, prior to the closing ceremony.

Misha Ge has stated once via an old tweet that he is a huge fan of K-pop. The skillful athlete has proved it time and time again as he previously skated to K-pop hits from PSY, BIGBANG, and EXO, to name a few.

The torch relay witnessed a massive idol presence, with Suzy being one of the first torchbearers.

Following her (in no specific order) were: WINNER’s Song Mino, VIXX’s N and Leo, Jeon Somi, MONSTA X, and MAMAMOO, among other idol actors, comedians, and entertainers. 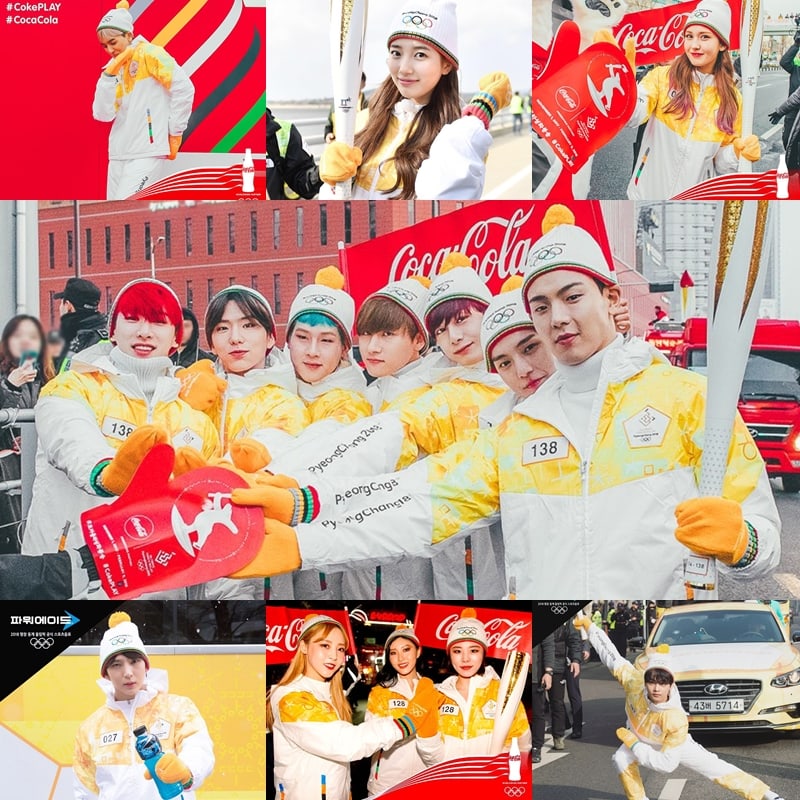 An amazing list of idols were assigned as honorary ambassadors. Some of these talented artists were: AOA, Girl’s Day, and BIGBANG’s Taeyang who self-composed the PyeongChang 2018 olympic theme song.

Being held in none other than the home of the Korean wave, K-pop proudly reigned over the 2018 PyeongChang Olympics.

Finally, the closing ceremony was crowned with performances from CL and EXO. With hit songs “The Baddest Female,” “I Am The Best,” “Growl,” and “Power,” both the baddest female and the powerful idol group respectively delivered impressive performances that received loud cheers from the crowd.

Korea’s achievements during the Olympics

The hosting country made sure to leave its print during the 2018 Winter Olympics, by snatching a total of 17 medals in six different sports. 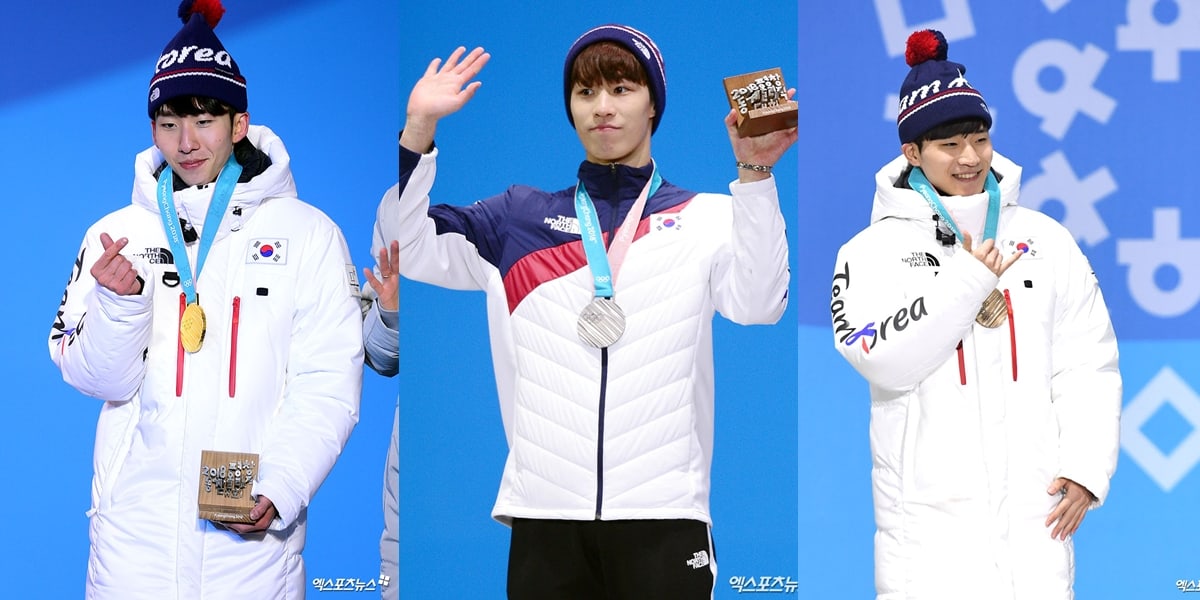 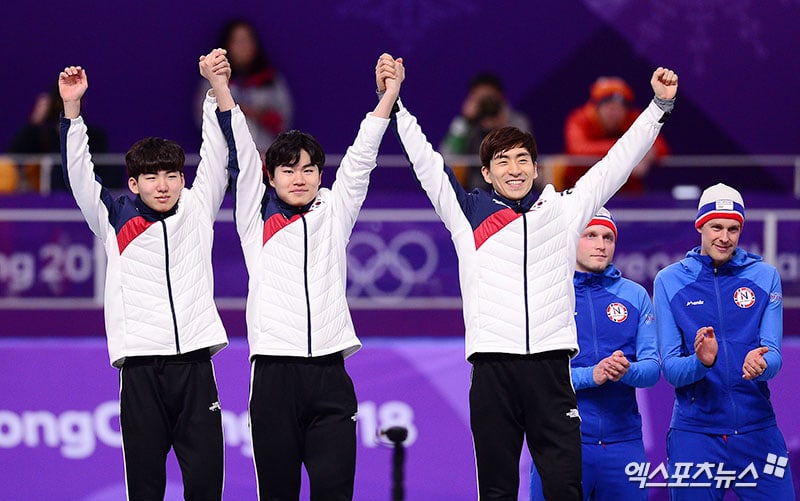 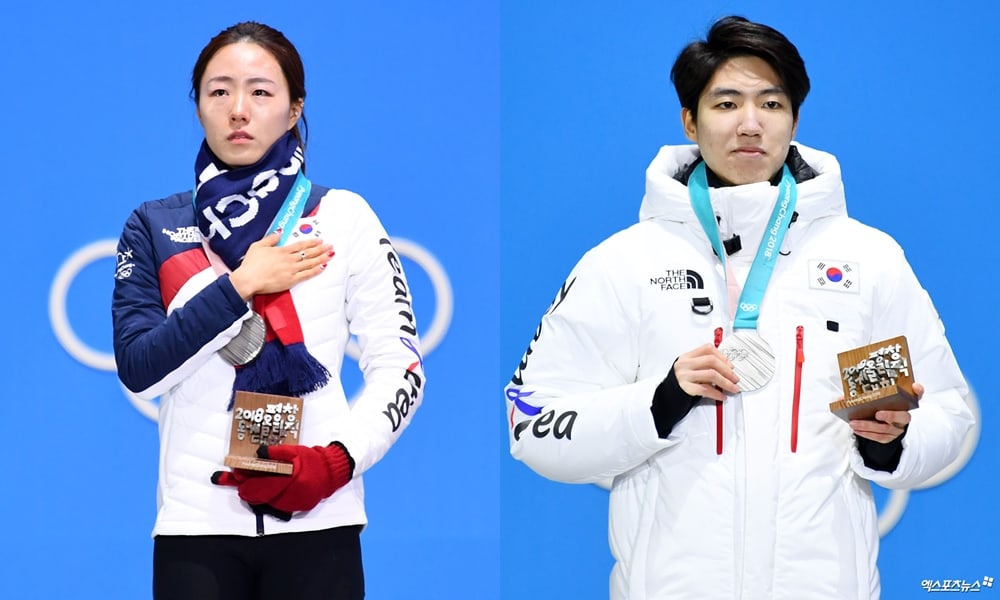 Kim Tae Yun and Kim Min Seok seized a bronze medal each in men’s 1000 meters and 1500 meters, respectively. This is Kim Min Seok’s second olympic medal prior to the gold one he received in the men’s team pursuit. 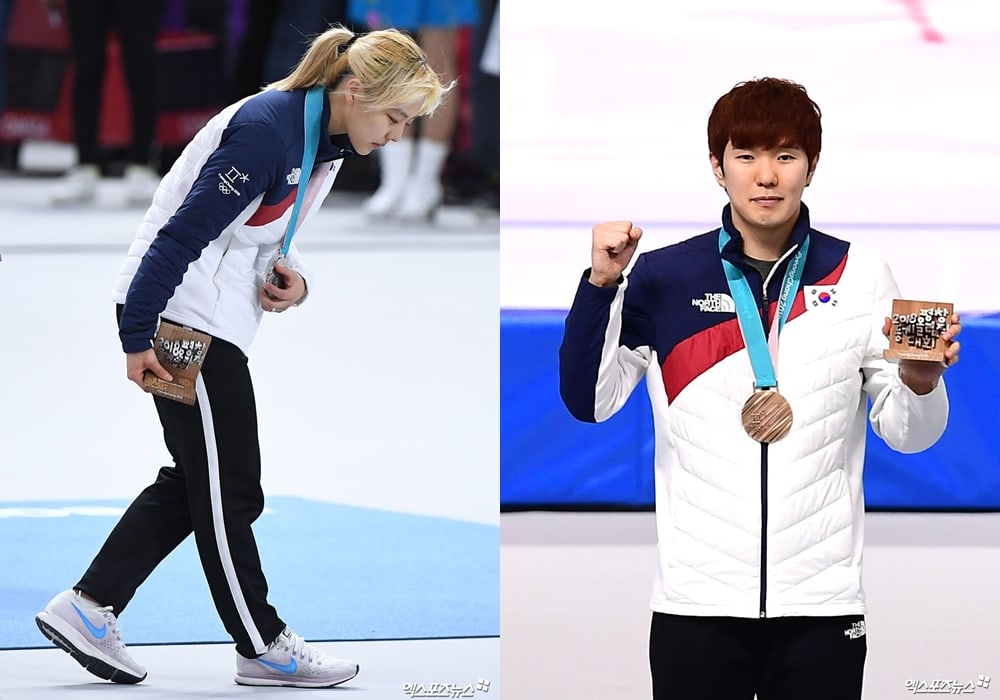 In snowboarding, Lee Sang Ho won a silver medal in men’s parallel giant slalom, making him the first Asian to win a medal in alpine snowboarding. 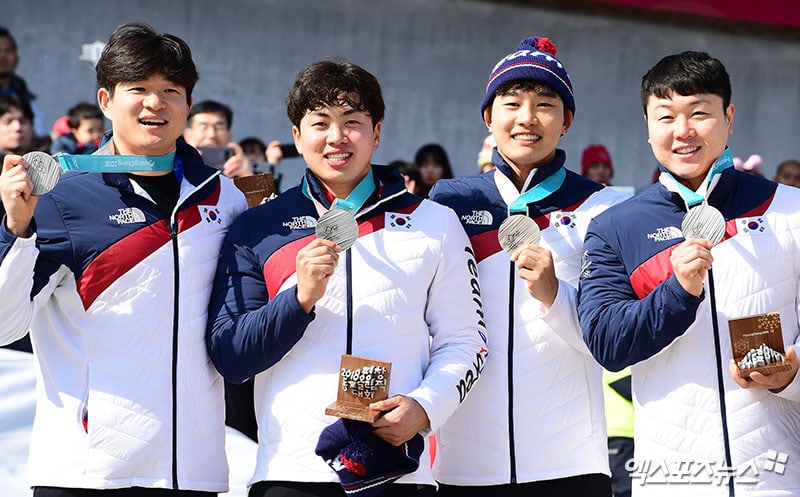 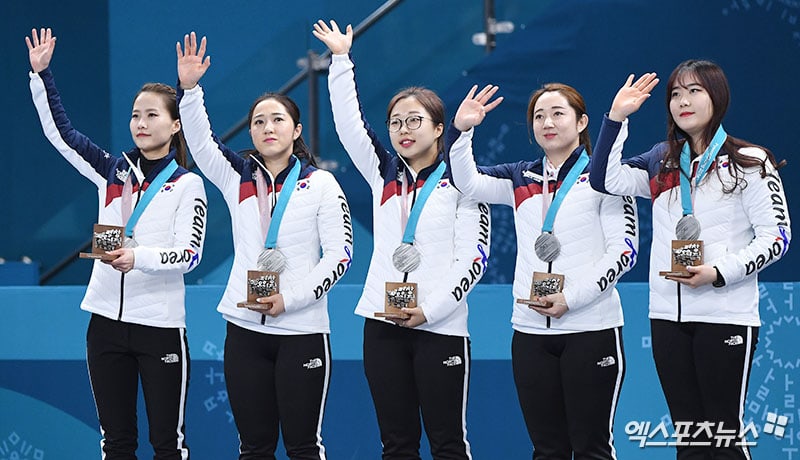 What are your favorite moments from the 2018 PyeongChang Olympics? Let us know in the comments below!