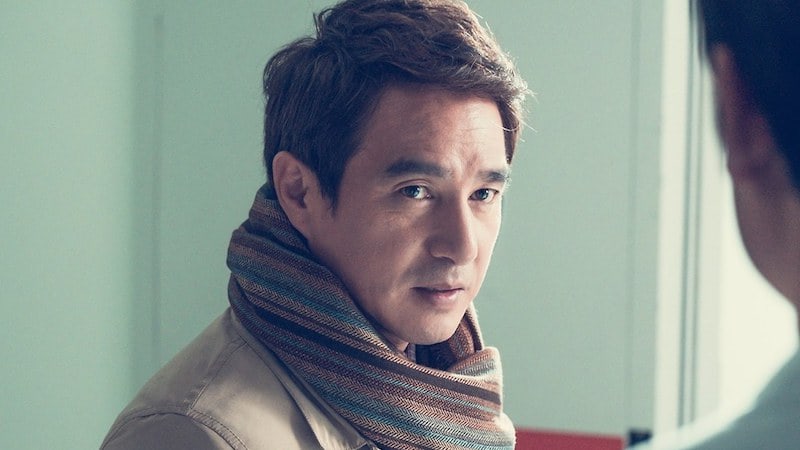 tvN “Cross” has made the final decision to cut Jo Jae Hyun’s character out by the end of next week.

The production staff announced that the character will be removed in episode 12, as discussed, and explained what measures they took to decrease his appearance up until then. This follows Jo Jae Hyun’s admittance of sexual harassment allegations on February 24.

The staff announced, “We have modified the script so that character Go Jung Hoon (Jo Jae Hyun), who was originally supposed to die in episode 16, will stop appearing in episode 12 instead. We tried to to remove the character sooner that that, but it was very difficult as he had too much weight as a main character in the drama.”

“We plan on editing upcoming episodes 11 and 12 in a way so that Go Jung Hoon will only appear at the bare minimum needed for his removal in episode 12. In the previously aired episodes 9 and 10, we decreased Go Jung Hoon’s appearance as much as we could while still having the drama’s plot be understandable.

“We replaced any solo shots of said character with wider, full shots or with a reaction of another actor, and only included one solo shot in one episode’s scene where there was not a substitution available. As for episode 10, which aired yesterday, we decreased the total time the character makes an appearance from 40 minutes to 20 minutes. We apologize if there were any abnormalities with the flow of the drama.”

Jo Jae Hyun
Cross
How does this article make you feel?