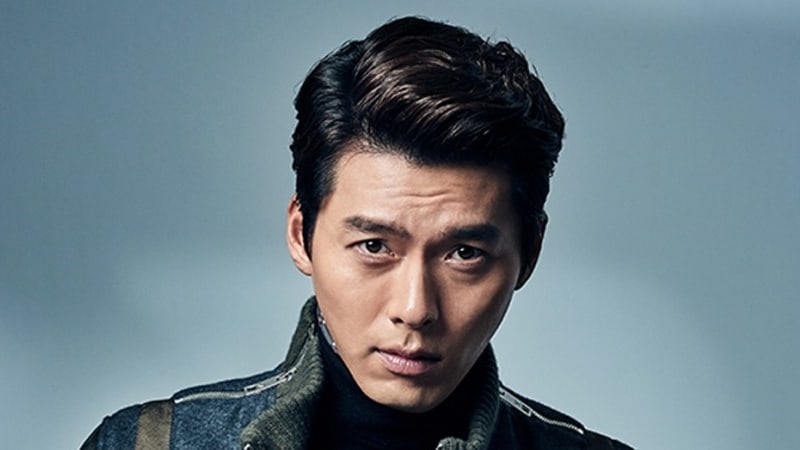 Hyun Bin might return to the small screen for the first time in three years!

A source from Hyun Bin’s agency revealed, “Hyun Bin is currently considering to be the male lead in tvN’s upcoming drama ‘Memories of the Alhambra'” (working title). If he decides to take up the role, this will be Hyun Bin’s return to the small screen after his SBS drama, “Hyde Jekyll, Me.”

“Memories of the Alhambra” will unfold the peculiar story of a CEO of an investment company who goes to Granada for a business trip and bumps into a former guitarist who currently manages a budget hotel.

“Memories of the Alhambra” will be written by Song Jae Kyung, whose previous works include “Queen In Hyun’s Man,” “Nine: 9 Times Time Travel,” and “W.” It will be directed by Ahn Gil Ho, whose latest project includes “Stranger.”

“Memories of the Alhambra” is scheduled to air in the second half of 2018.