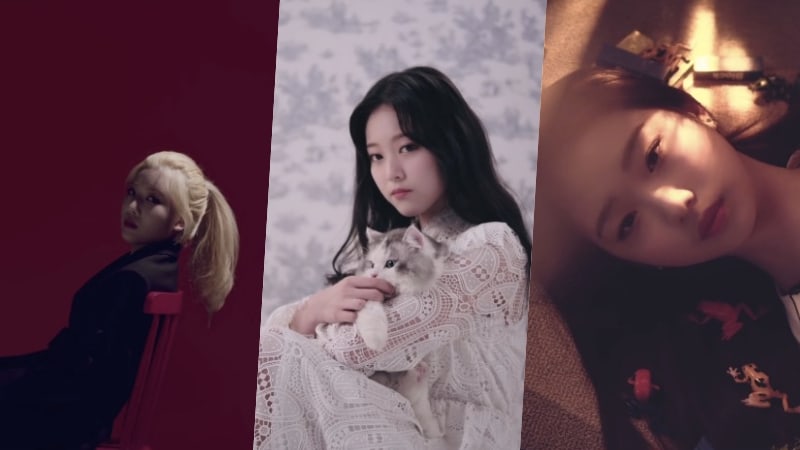 After leaving fans guessing with a mysterious teaser last month, the pre-debut girl group LOONA has shared a new video!

The previous teaser had promised something coming up on February 29, which had caused many fan theories since the date does not exist in 2018.

On March 1 at midnight KST, BlockBerry Creative released a teaser video for the group that includes members that have previously been introduced, as well as a dark figure that appears to be their twelfth and final member.

The teaser is titled “Cinema Theory: Up & Line,” and includes the announcement that something will be happening in Seoul on March 17. Many fans are wondering if this event will be revealing the group’s full lineup.

LOONA is a new girl group under BlockBerry Creative that has been building up to their debut by introducing their twelve members through individual and sub-unit releases for over a year. They most recently introduced eleventh member Go Won in January.