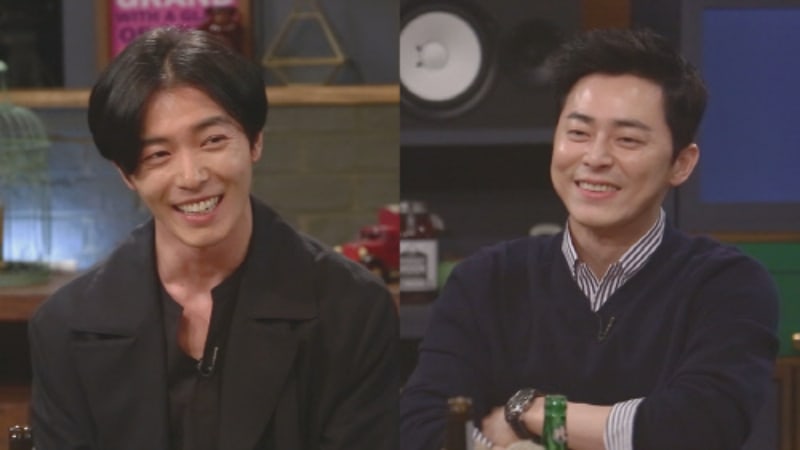 Kim Jae Wook and Jo Jung Suk will be appearing on the next episode of tvN’s talk show “Life Bar”!

The March 1 episode of “Life Bar,” which marks Kim Jae Wook’s first variety show appearance in 10 years, will feature both actors as guests. The two actors are currently sharing the starring role in the new musical “Amadeus,” and the show gave them a chance to show off the piano skills that they had practiced in order to play Mozart.

Jo Jung Suk humbly remarked, “At least when it comes to the piano, Jae Wook is Mozart and I’m Salieri.” Meanwhile, Kim Jae Wook revealed that he was nervous about having to play the piano live, saying, “I’m so worried that I might make a mistake on stage, I sometimes wake up in the middle of the night these days.” 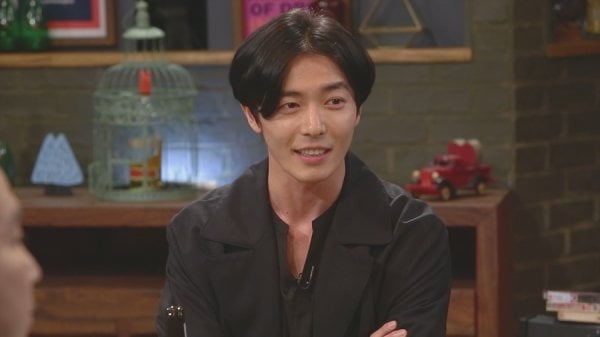 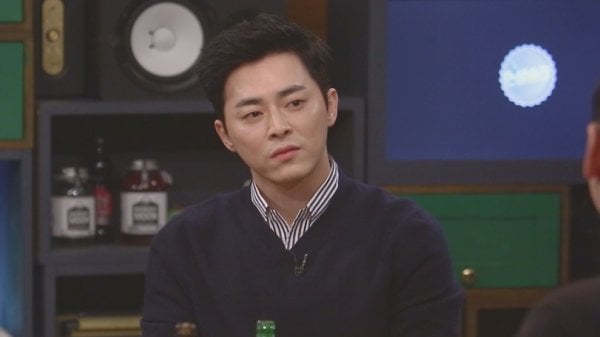 Jo Jung Suk, who recently starred in the MBC drama “Two Cops,” commented, “After my recent drama ended, I immediately went to the practice room for the musical without resting a single day. I thought it would be hard, but I actually enjoyed it a lot.”

The two actors also talked about their past experiences in sports. Jo Jung Suk shared that he had nearly become a Taekwondo athlete, while Kim Jae Wook discussed his brief foray into track and field during his school years.