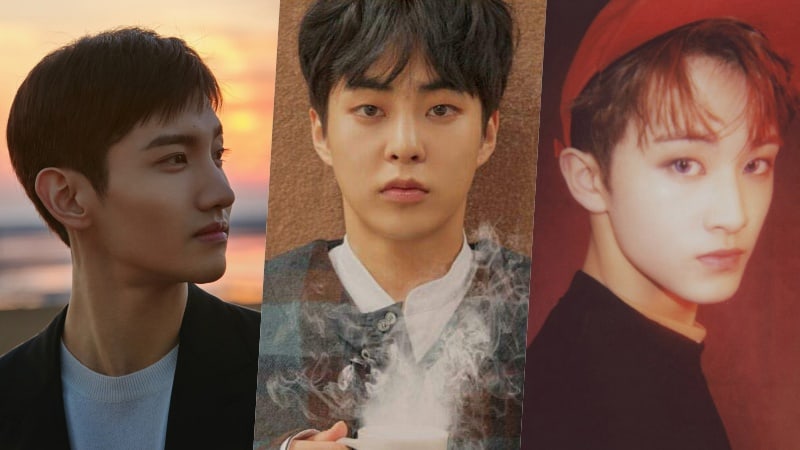 TVXQ’s Changmin, EXO’s Xiumin, And NCT’s Mark To Appear On “Life Bar” Together

The SM family is set to descend upon tvN’s “Life Bar”!

On March 2, SM Entertainment and tvN confirmed that TVXQ’s Changmin, EXO’s Xiumin, and NCT’s Mark had recently filmed their appearance for the show. “Life Bar” is a show hosted by Shin Dong Yup, Super Junior’s Kim Heechul, Kim Joon Hyun, and Jang Do Yeon that invites celebrities to share honest stories about themselves over drinks.

Changmin and Xiumin are said to be quite close and even work out at the gym together, and the two are also known to be members who hold down their alcohol quite well in their respective groups. Xiumin and Mark are also close, having worked on a song for SM STATION together. Along with MC and Super Junior member Kim Heechul, they are set to share some interesting and honest stories as labelmates under SM Entertainment.

“Life Bar” airs every Thursday at 11 p.m. KST on tvN and Changmin, Xiumin, and Mark’s episode is set to air in March.