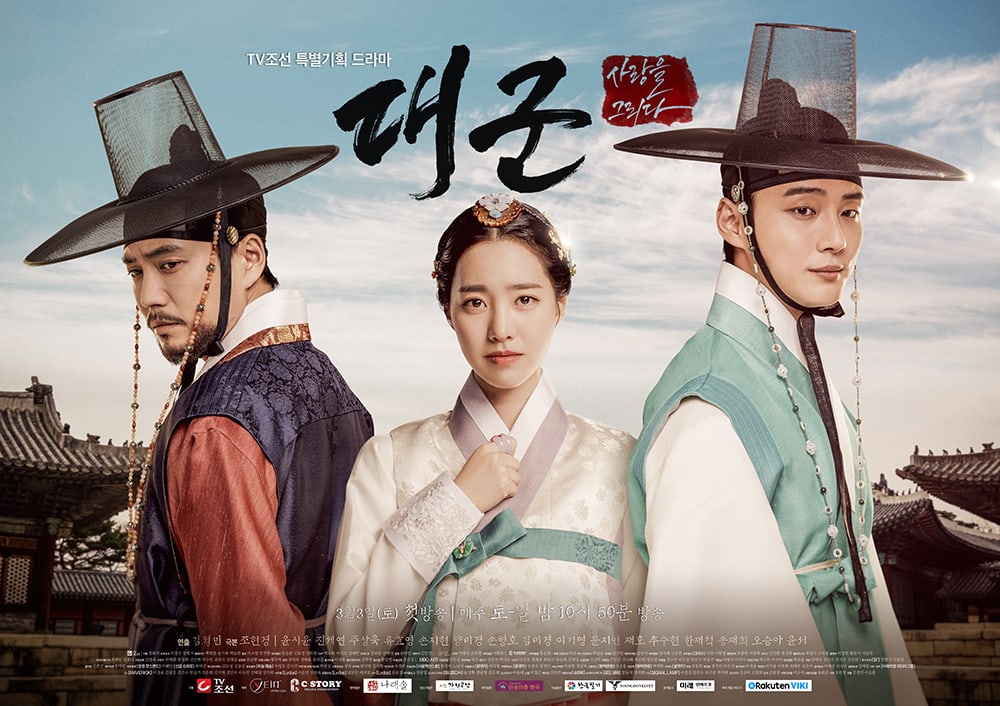 Yoon Shi Yoon is finally back and ready to capture our hearts — this time as a swoony prince! “Grand Prince” is a historical melodrama about two princes who fall in love with the same woman and the power struggle that ensues when they go head-to-head for the throne.

But before we dive into why exactly this drama is worthy of all its hype, take a look at these GORGEOUS character portraits: 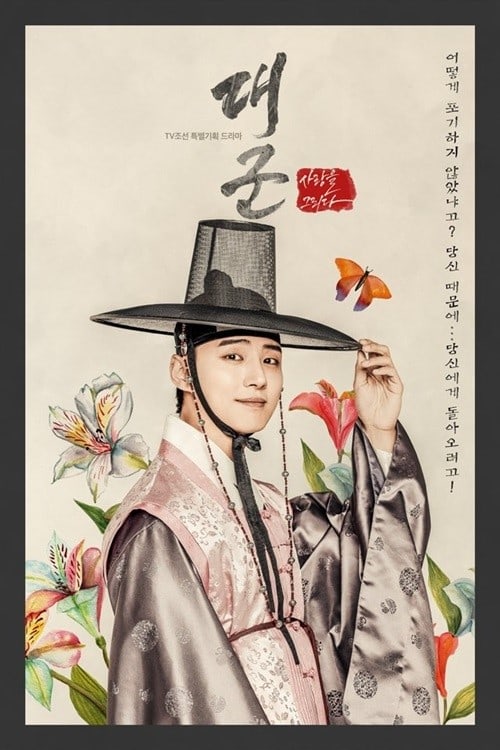 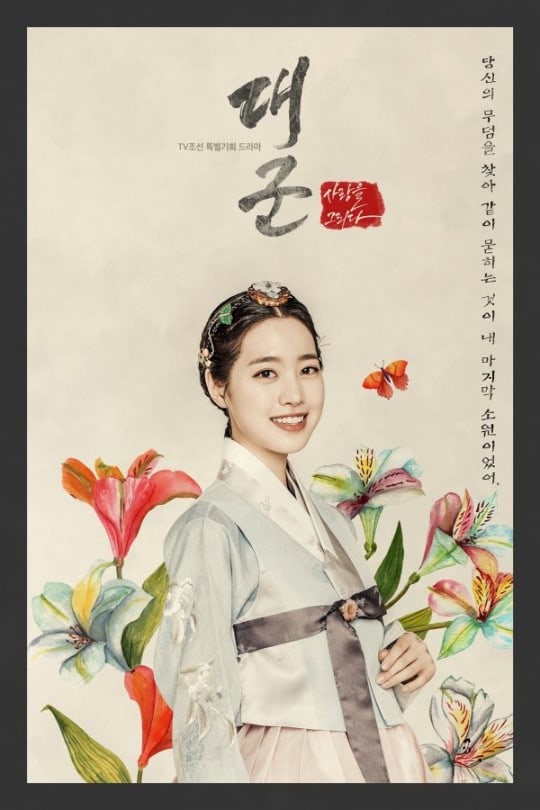 Some people are just a work of art! 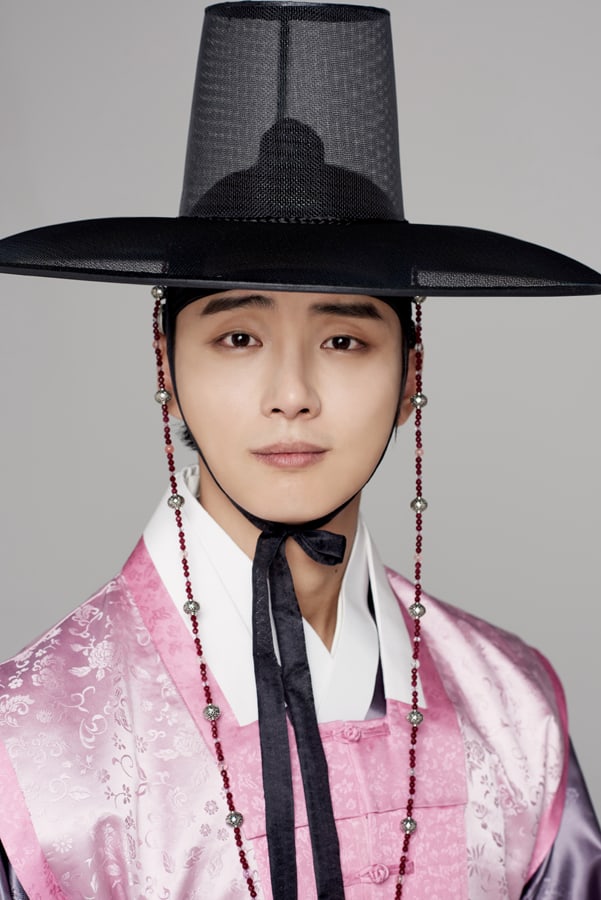 Yoon Shi Yoon stars as Prince Lee Hwi (later Grand Prince Eun Sang), the younger of the two rival princes, and is a carefree man who loves the arts. And it’s not just any old arts that he specializes in, but he’s particularly skilled in poetry. While the first two episodes show a mix of his playful and serious side, I’m excited to see Yoon Shi Yoon cracking cheesy, poetic pick-up lines and making us all swoon over that charming smile! 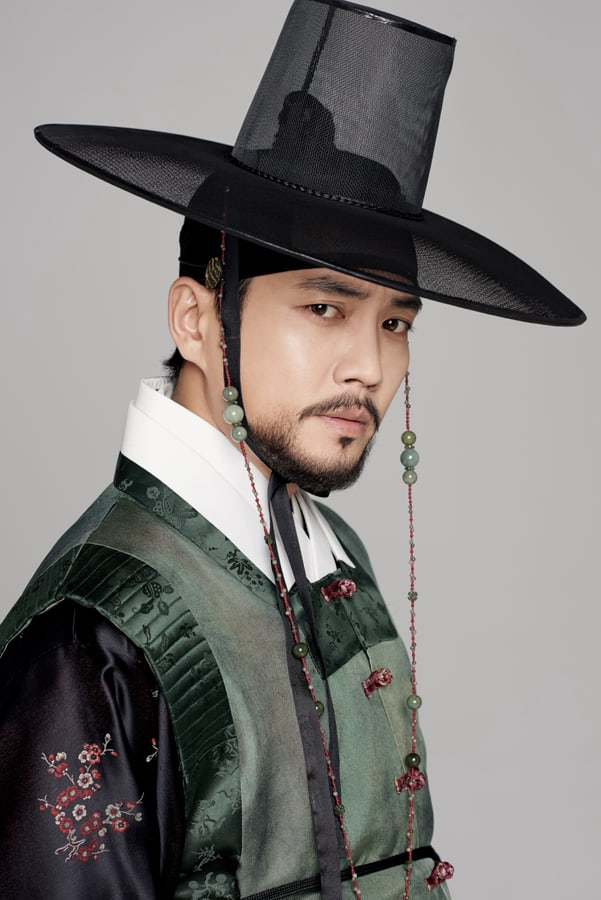 Then, we have Joo Sang Wook, who plays Prince Lee Kang, the older of the two brothers, who is ruthless and ambitious. Personally it’s my first time watching a drama with Joo Sang Wook, but just going off of his previous works, I am super excited to see how he’s going to pull off this ruthless prince who, I believe, we’re also suppose to be semi-rooting for? At this point, his character isn’t exactly likable, but I have a feeling that there will be moments where he may very well be an OTP-wrecker, much like Lee Dong Gun was in “Queen for Seven Days.” It’s always difficult to find that balance between being evil but also likable, and I’m definitely looking forward to seeing Joo Sang Wook’s take on it! 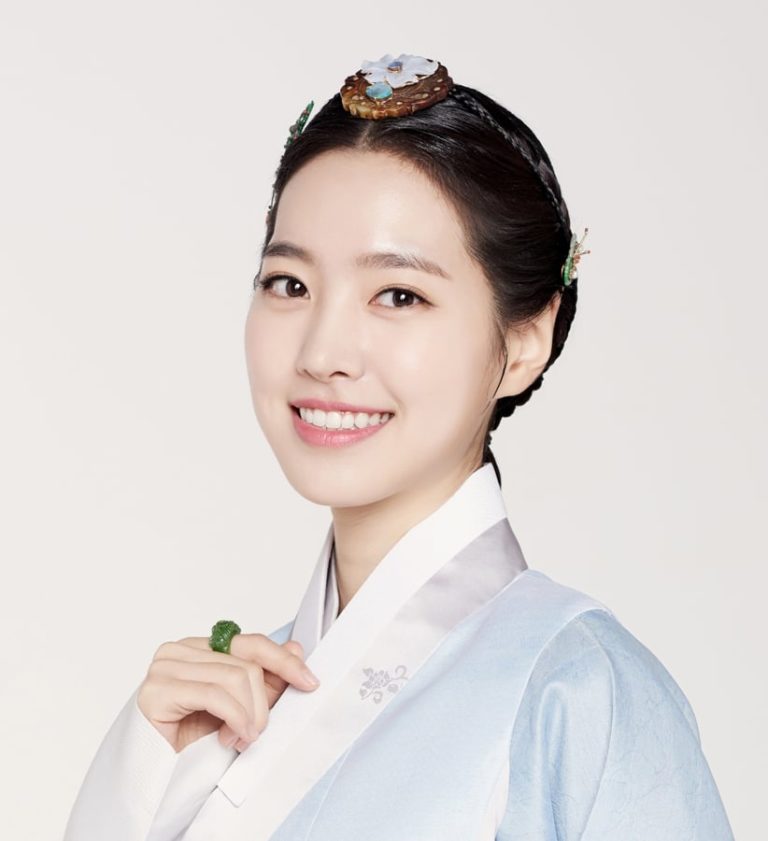 Rounding out the trio is Jin Se Yeon, who plays Sung Ja Hyun, the woman who both brothers fall in love with. She is described as the most beautiful woman in Joseon (which gives me Helen of Troy vibes), and is outspoken while being compassionate. Jin Se Yeon was awesome in “Bridal Mask,” and I already like her spunky Joseon heroine character and am excited to see how she develops as the series progresses.

Why you too should hop onto the hype train:

I am a huge fan of sageuks, so when I heard Yoon Shi Yoon (the very actor who stole my heart in “Baker King, Kim Tak Goo“) was going to be in one, that was just game set for me there. The synopsis and the character descriptions of the drama also gave me vibes similar to “Queen for Seven Days” (one of my favorite dramas ever) and a teeny bit of “The Princess’s Man.” And though the drama has only aired its first two episodes, I can already see similarities with the aforementioned dramas.

While the plot and characters as a whole reminds me of “Queen for Seven Days,” Sung Ja Hyun reminds me a lot of Moon Chae Won‘s character in “The Princess’s Man,” who I really loved. Moon Chae Won’s character was such a strong woman, who put the people she loved first without compromising her morals and I can tell Sung Ja Hyun has that similar spark. So if you are a fan of either of those dramas, and a fan especially of the leading ladies of those dramas, “Grand Prince” is definitely worth checking out! 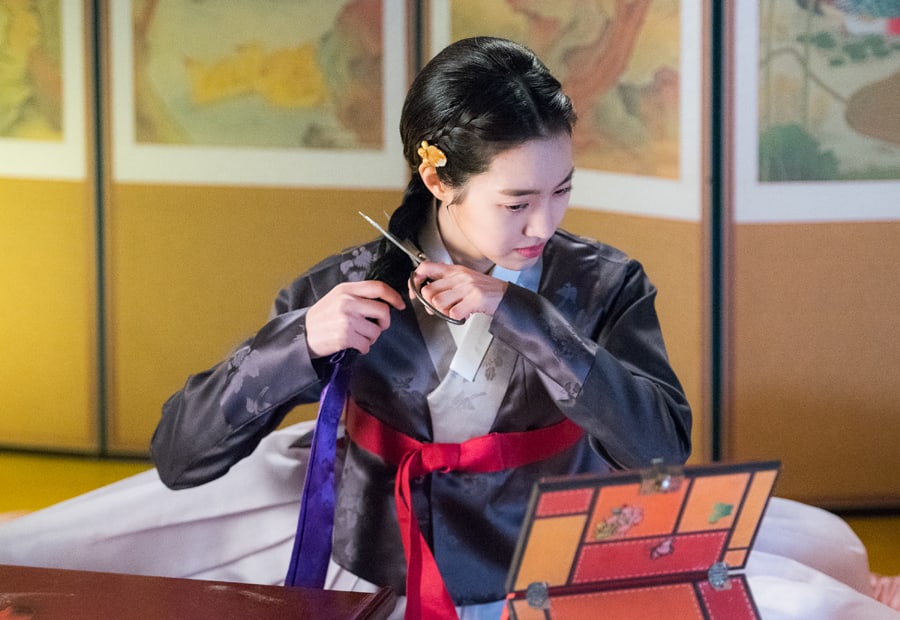 You can definitely see that spark here! 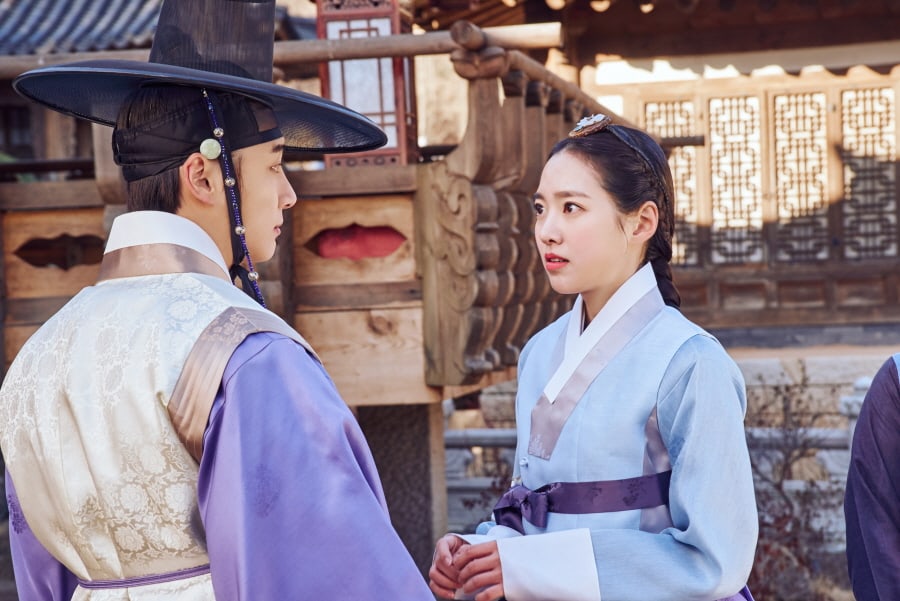 And the number one reason? Yoon Shi Yoon! Yoon Shi Yoon! His acting never fails to impress me, and I am super excited that he’s back on the small screen again. While this is a melodrama (which guarantees lots of angst), there’s always some hi-jinks that come with pairing a playful prince with a righteous spunky heroine, and I’m definitely looking forward to seeing more of their chemistry!

If you haven’t already, watch the first episode of “Grand Prince” below!

Hey Soompiers! Are you as hyped as we are now that Yoon Shi Yoon has returned to the small screen? Let us know in the comments below!