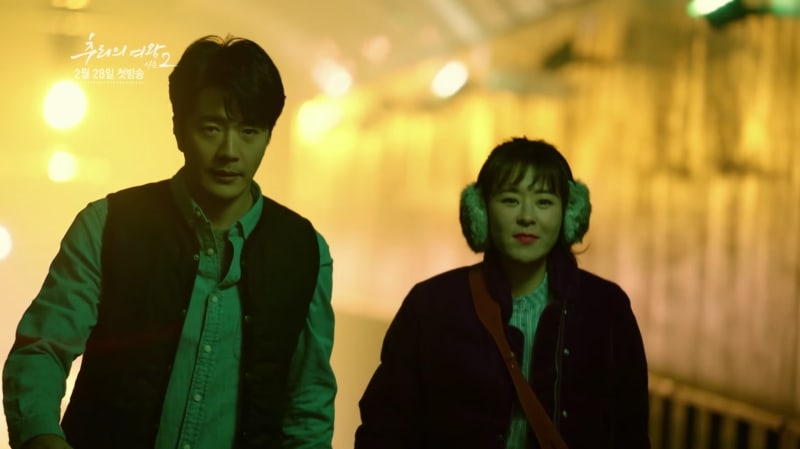 The cast of “Mystery Queen Season 2” appear to be quite friendly with each other!

During the interview, Choi Kang Hee revealed that she had saved her co-star Kwon Sang Woo’s number in her phone number a particular name. She shared, “I saved him as ‘the best partner in my life.’ I saved it before we started filming, so that it would actually be that way.” Park Byung Eun then asked her, “What did you save me under?” to which she replied, “Just Park Byung Eun,” which made the entire cast laugh.

Choi Kang Hee then commented, “A few months passed while we were filming, and in the script as well [from the first season]. I think it’s fun that there’s that similar point.”

“Mystery Queen 2” airs every Wednesday and Thursday at 10 p.m. KST.