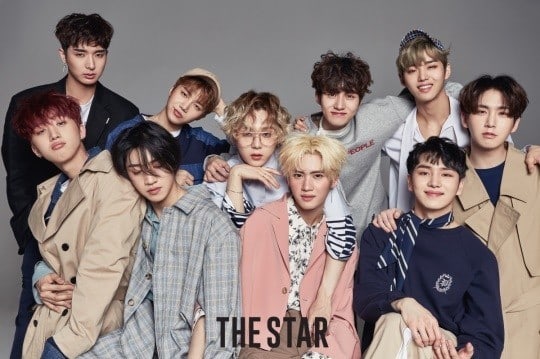 PENTAGON Talks About Things They’re Good At, The Things They Want To Do, And More

The PENTAGON members recently took part in a photo shoot with The Star magazine, where they talked about things they’re good at, things they want to do, and more.

PENTAGON’s leader Hui first talked about his producing skills. He commented, “I’m thankful that people call me ‘the guy who’s good at composing.’ I’m going to continue to grow so that I won’t embarrass that title.” He continued, “Whenever I do anything, I’m the type to undergo a lot of trial and error. Every time it’s hard and I want to quit, the desire to be responsible until the end gets bigger.” 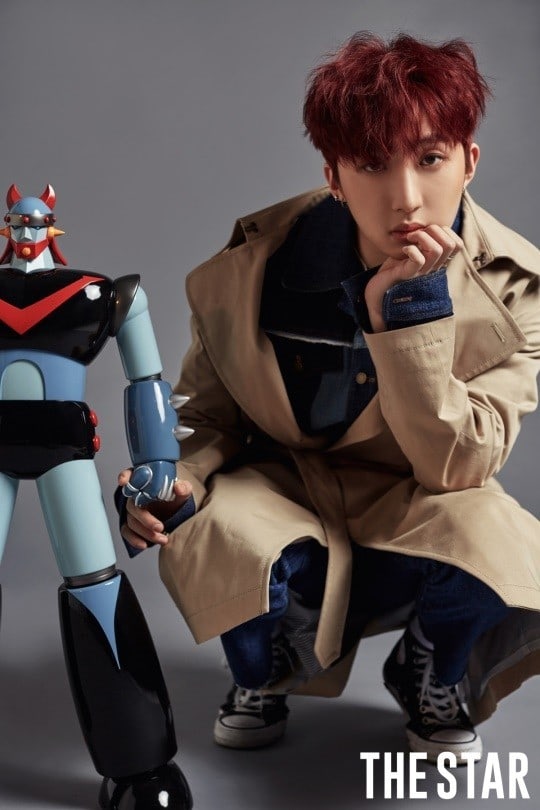 The group’s main vocalist Jinho chose singing as the best thing about him and shared, “I like teaching people how to sing.” He explained that he enjoyed communicating with people and watching them grow. 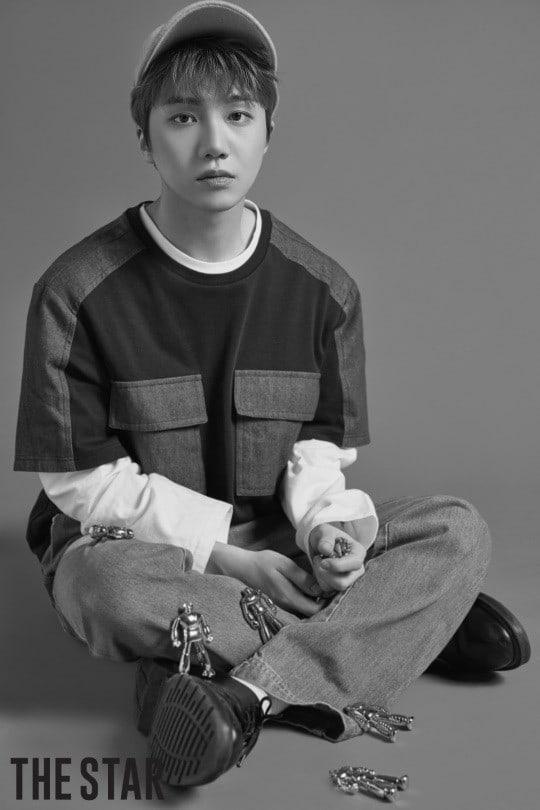 Kino picked going to see the cherry blossom festival as the one thing he wanted to do in the spring, and also picked his confidence as the best thing about him. He explained, “I’m not the type of person who was born with talent. I’ve struggled and lasted this long through confidence. There were a lot more people than I thought who appreciated that about me.” 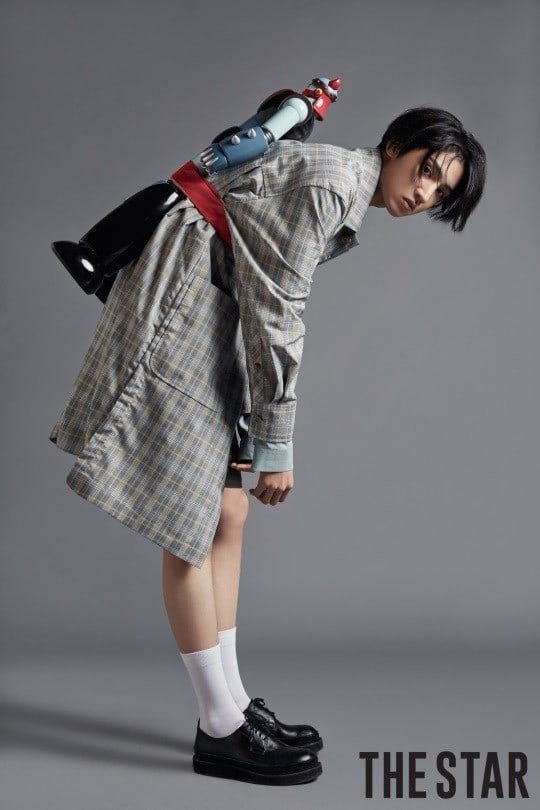 On his fashion sense, E’Dawn humbly responded, “Rather than be naturally skilled at it, I have a lot of interest in fashion. So I try to look through a lot of photo shoot photos.” He also talked about his personality and shared, “I’m really shy. Sometimes I’ll be really bright but then get really quiet. I think I’m still getting to know myself.” 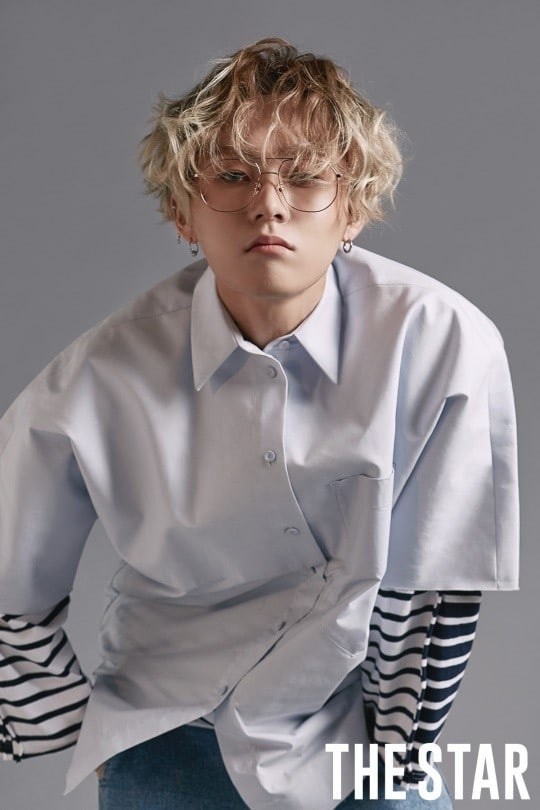 The interviews and photos of the other members will be available in the March edition of The Star.

PENTAGON
The Star
How does this article make you feel?