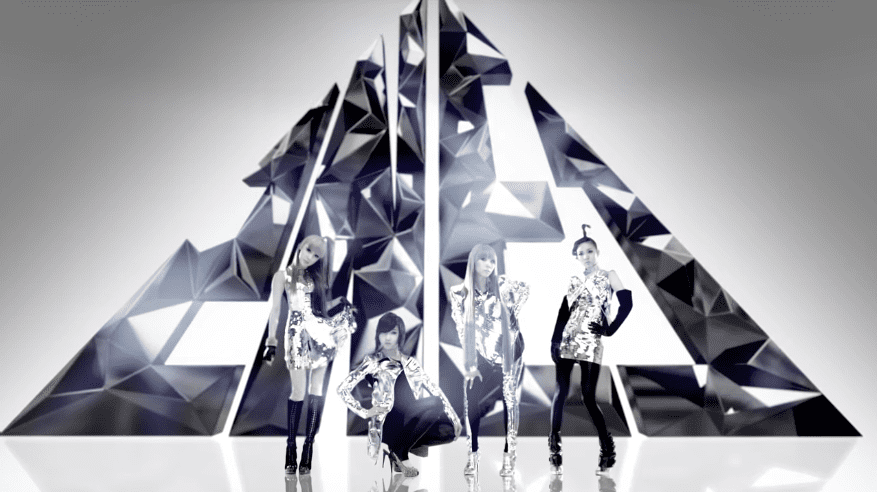 2NE1’s iconic hit “I Am the Best” has reached 200 million views on YouTube!

“I Am the Best” was first released back in 2011 as a part of their second mini album “2NE1.” The track was one of the best-performing tracks of the year with over 3 million downloads and won Song of the Year at the 2011 Mnet Asian Music Awards. CL also recently performed “I Am the Best” during the closing ceremony of the 2018 PyeongChang Winter Olympics.

Congratulations to 2NE1 and Blackjacks! Give the music video another watch below!

2NE1
MV Record
How does this article make you feel?