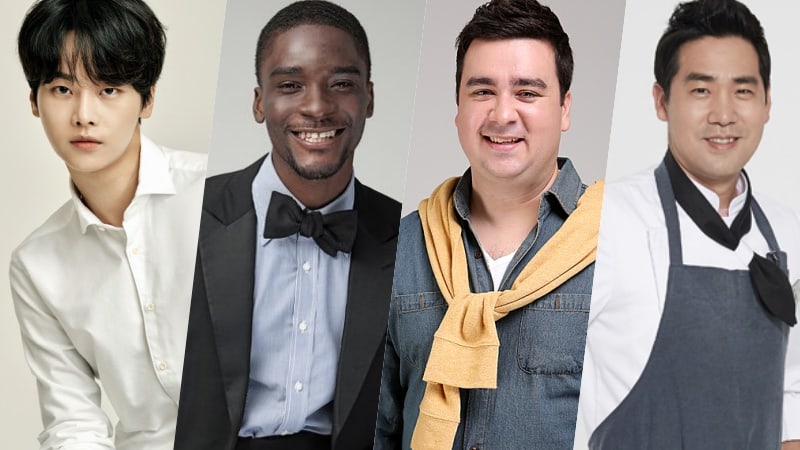 It was reported on March 5 that the four celebrities would be appearing on the show together. A source from MBC confirmed the news and added, “They have already filmed their episode, and their appearance will be aired on March 7.”

The episode was filmed as a “Sam N’ (And) Sam’s” special, bringing together three celebrities whose names are Sam. It will be revealed during the show why N decided to join in with the three Sam’s but the answer can be gleaned from the title of their episode.