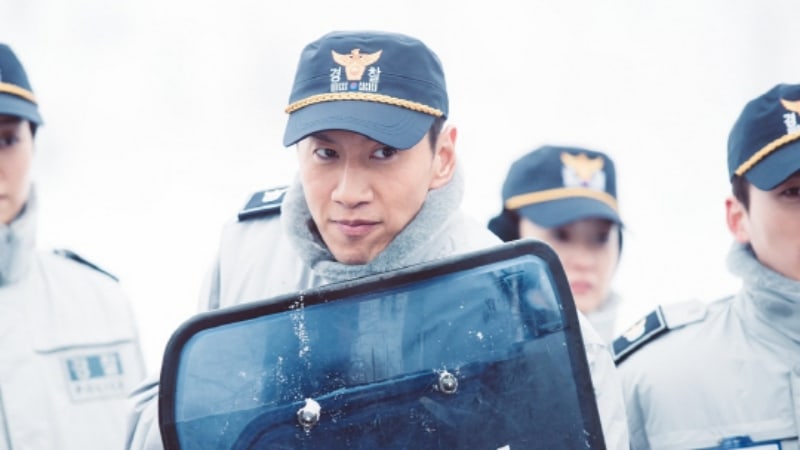 Actor Lee Kwang Soo recently sat down for an interview to talk about his upcoming drama “Live” and how he prepared for his new role.

In the new tvN drama, Lee Kwang Soo will be playing the character of Yeom Sang Soo, a hard-working rookie policeman who takes the job in order to make a living.

The actor commented, “Yeom Sang Soo is someone who works hard at whatever he does. He works diligently and always does his best. I think that many viewers will find Sang Soo’s passion charming and relatable.”

Lee Kwang Soo revealed that he had sought out real-life policemen as part of his research for the role. “I spend a lot of time conversing with director Kim Gyu Tae and screenwriter Noh Hee Kyung [to prepare for the drama],” he said. “I also learned a lot from an actual police district captain and patrol officers, and I studied and practiced [for the part].”

He also shared that he was determined to make his new role a memorable one. “I felt this way every time I joined a new production, but I really want to do a good job,” he remarked. “I’m working with such great people that sometimes we actually say to each other on set, ‘We’re working with really great people.’ I want to convey to the viewers the feelings I get while reading the script or filming on set.” 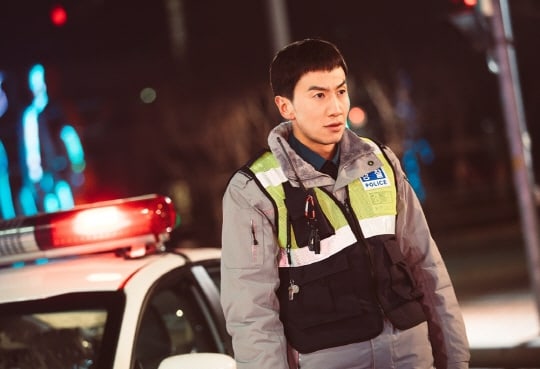 In the meantime, watch Lee Kwang Soo on the latest episode of SBS’s “Running Man” below!

Lee Kwang Soo
live
How does this article make you feel?