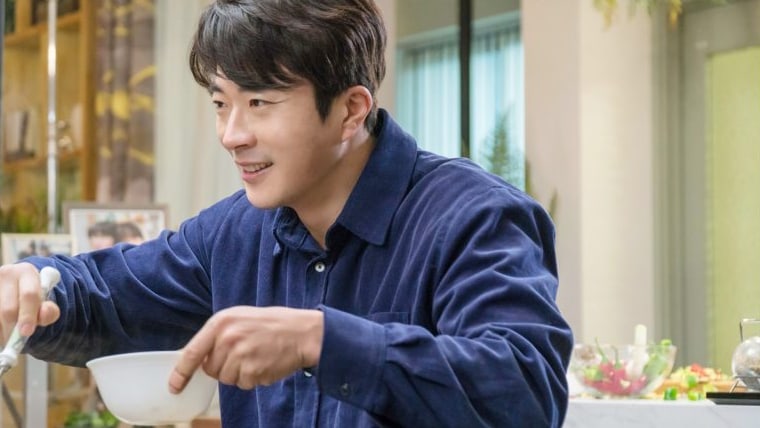 Choi Kang Hee and Kwon Sang Woo will be holding a cooking battle in an upcoming episode of “Mystery Queen 2”!

In the newly released stills, the two leads stand side-by-side behind a kitchen counter. Yoo Seol Ok (played by Choi Kang Hee) watches over Ha Wan Seung (played by Kwon Sang Woo), who seems to be chopping zucchini on the kitchen counter, surrounded by a mess of vegetables. 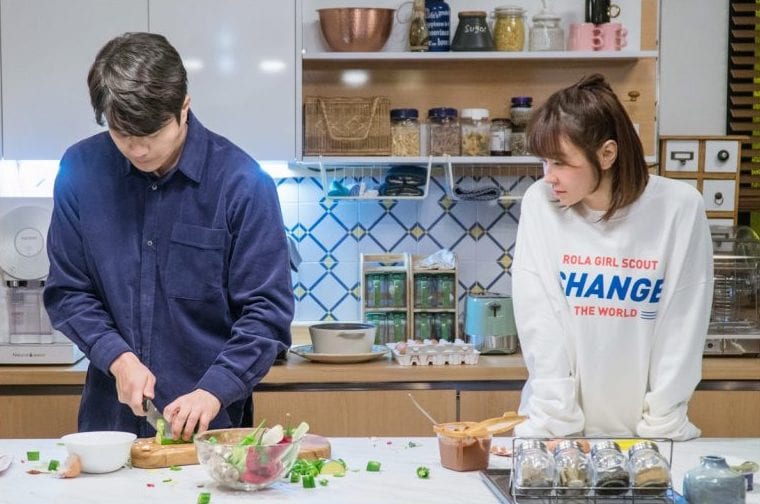 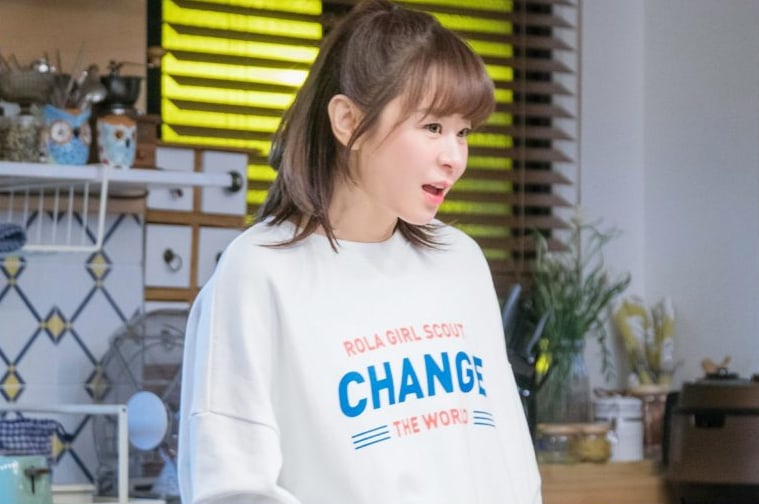 Viewers of “Mystery Queen” have been amused by Yoo Seol Ok’s cooking skills and “food philosophy.” In the first season of the drama, Ha Wan Seung was taken aback when Yoo Seol Ok tried to “break the stereotype of kimbap” by using only one ingredient, either radish or spinach.

Find out what happens in the kitchen in the upcoming episode of “Mystery Queen 2” airing on March 7 at 10 p.m. KST. Meanwhile, catch the latest episode below!