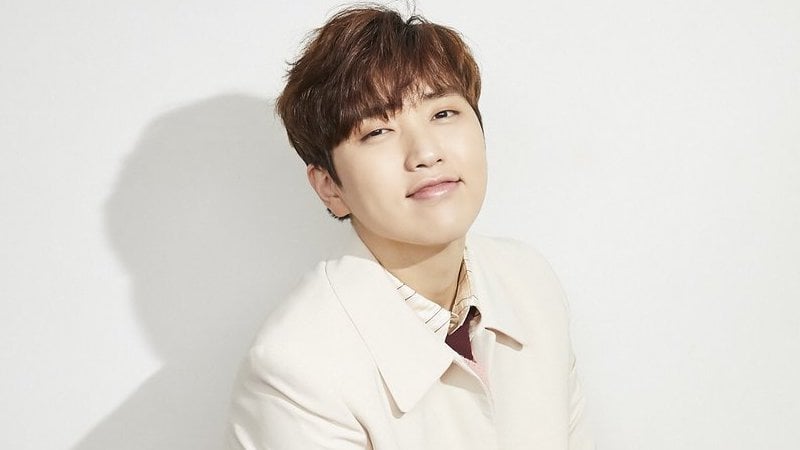 On March 9, a woman told a news outlet that she was sexually assaulted six years ago by the vocalist of an idol group.

The woman revealed that they were both from Busan and that they knew each other since high school. In August 2012, the woman uploaded a photo of her visiting Seoul with her friends, and the idol contacted her, telling her he would join. After going out for some drinks, the idol asked the woman if he could sleep over at the place they were staying for the night. Because the idol had a girlfriend at the time, the woman figured it was safe and allowed him to stay. The woman, however, was raped by him later that night. After raping her, the idol told his friends that they had consensual sex.

The woman revealed the texts that she had exchanged with the idol last week.

She said to the idol, “Whenever I turn on the TV these days, I see [news] about celebrities doing the same things that you did. I can’t even fall asleep at night because I keep thinking about what you did to me that day. But you’re just living your life as if nothing happened. I spent years trying to forget about what happened, but I can’t sleep at night because I keep thinking about it. I think about it even more these days because of the ‘Me Too’ movement, and it’s driving me crazy. I’m sending you this text because I figured I have to talk to you about it.”

She continued, “It makes me angry that you’re living such a good life when I can’t even eat because I lose my appetite. I’ve always wanted to confront you about the absurd things that I hear from your friends, but I just keep it to myself because I have a boyfriend right now. You must think I’m stupid because I haven’t said anything yet. I don’t know why you go around spreading rumors about me.”

“After we hung out with my friends that day, we fell asleep and it was you who did all those things. But why do you keep telling people that I [consensually] slept with you? The things you bragged about made me suffer for years. You act like it has nothing to do with you anymore because you live in Seoul now, but your friends still call me a slut,” she added.

The idol then replied, “First of all, I’m sorry. I feel regretful and apologetic that my words have affected many people. You say I’m living a good life, but I’ve been very worried and my heart feels heavy. I probably don’t go through as much of a hard time as you do, but I do want to say that I’m not living that happily. I lost many friends since that incident. I think about it everyday and regret it. I realized that rumors are scary. I really hope you’ll be happy with [your boyfriend]. I’m sorry.”

The woman responded, “It feels like you’re just worried about your future and trying to come up with an excuse. If you truly regretted it, you would’ve apologized to me first. You could’ve told your friends that you were lying. Honestly, I don’t want to see you being all successful. I want to stop thinking about this, but it’s really not working. I went through so much more than you can imagine.”

The idol gave one last reply, saying, “Yeah…I regret it more as time goes by. ‘I’m sorry’ is all I can say. I’m sorry.”

The idol was revealed to have debuted in the 2010s, so netizens began to speculate that the idol might be B1A4’s Sandeul. In response to these speculations, WM Entertainment stated that the idol in question is not Sandeul. They further announced that they will take strong action against false rumors.

B1A4
Sandeul
sexual violence
How does this article make you feel?