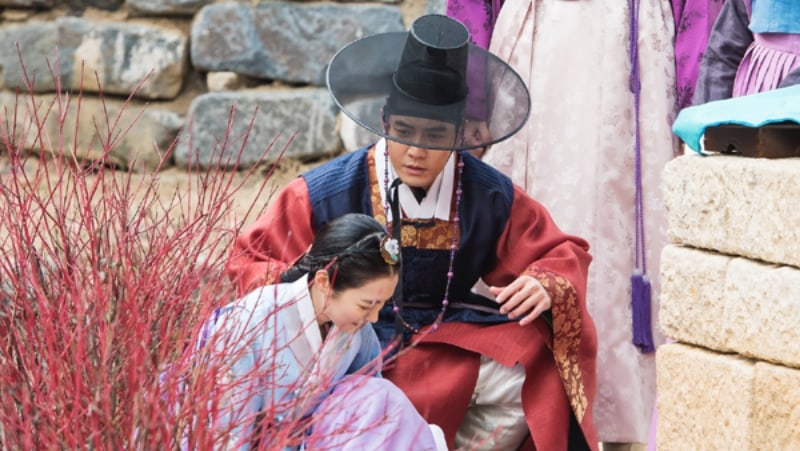 Jin Se Yeon and Joo Sang Wook will share a memorable first meeting in the upcoming episode of “Grand Prince”!

On the next episode of the drama, the beautiful and independent Sung Ja Hyun (played by Jin Se Yeon) will run into the ambitious prince Lee Kang (played by Joo Sang Wook) for the first time. As soon as Sung Ja Hyun sees Lee Kang from afar, she immediately attempts to run away before he notices her. However, her plan backfires—by tripping over her own skirt and falling, she instead draws attention to herself, and the prince rushes over to help her up.

Newly released stills from the episode show Lee Kang checking on Sung Ja Hyun to see if she’s all right, while Sung Ja Hyun clutches her leg in pain and amusingly attempts to hide her face from him. 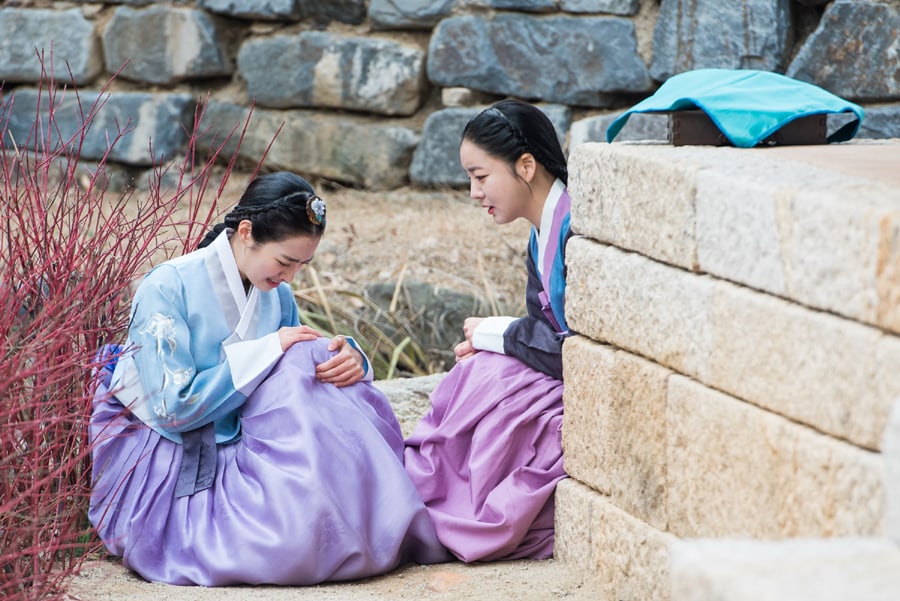 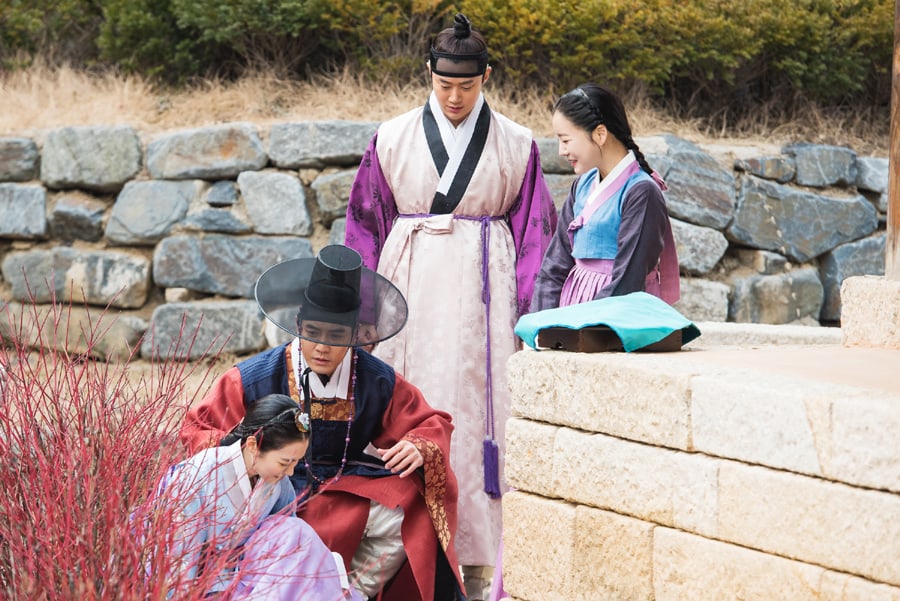 The producers of “Grand Prince” remarked, “The curtain has finally risen on the [drama’s] blood-red romance. Please keep an eye on the journey of Jin Se Yeon, who will become the center of this blood-red romance, and Joo Sang Wook, who will be caught up in a whirlpool of love and hate.”

They added, “In particular, [the character of] Lee Kang will be conveying unmatched emotion to the viewers through the fiery sparks of his love and ambition.” 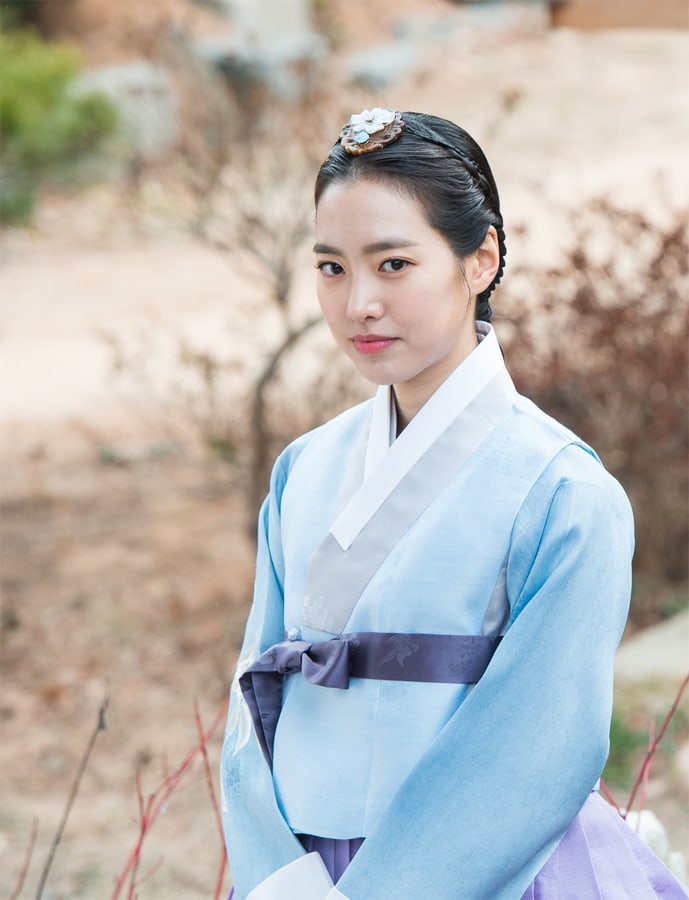 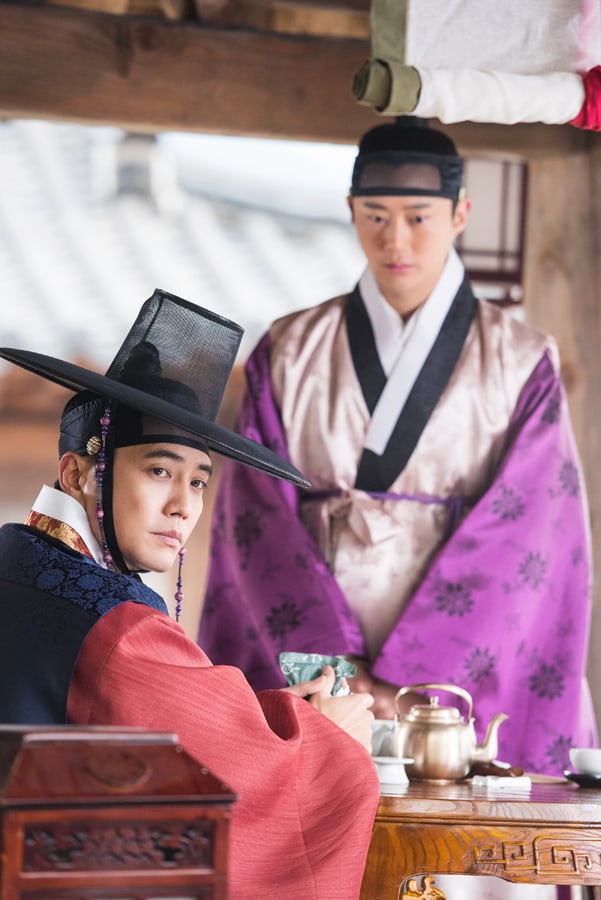 To see Sung Ja Hyun and Lee Kang’s first encounter, make sure to catch the third episode of “Grand Prince,” which airs its third episode on March 10 at 10:50 p.m. KST! The drama is available exclusively on Viki.

If you haven’t already started watching “Grand Prince,” you can check out the first episode below!