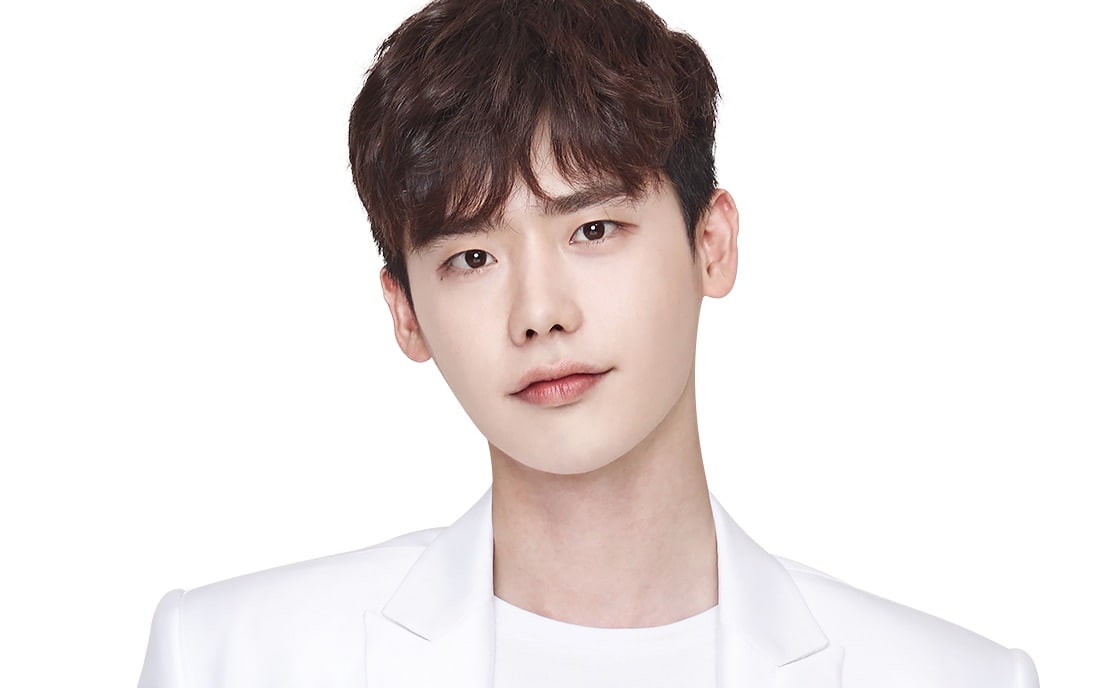 We may be seeing Lee Jong Suk in a new drama soon!

On March 9, it was reported that the actor would be appearing in SBS’s upcoming drama “Death Song.” A YG Entertainment source responded by stating, “Lee Jong Suk is currently positively considering an offer to appear in the upcoming SBS two-part series.”

The drama will be a remake of the 1991 film, which is based on the tragic true story of Yun Sim Deok, the first female soprano to achieve fame in Korea, and her lover, genius playwright Kim Woo Jin. The story has also been adapted into a musical as well.

If Lee Jong Suk takes the offer, he will be playing the male lead, Kim Woo Jin, and he will be reuniting with PD Park Soo Jin, as they both worked on SBS’s “While You Were Sleeping” in 2017. The drama will be a two-part series and a broadcast date has not been decided yet.

Are you excited to see Lee Jong Suk in a new drama?

Lee Jong Suk
Death Song
How does this article make you feel?