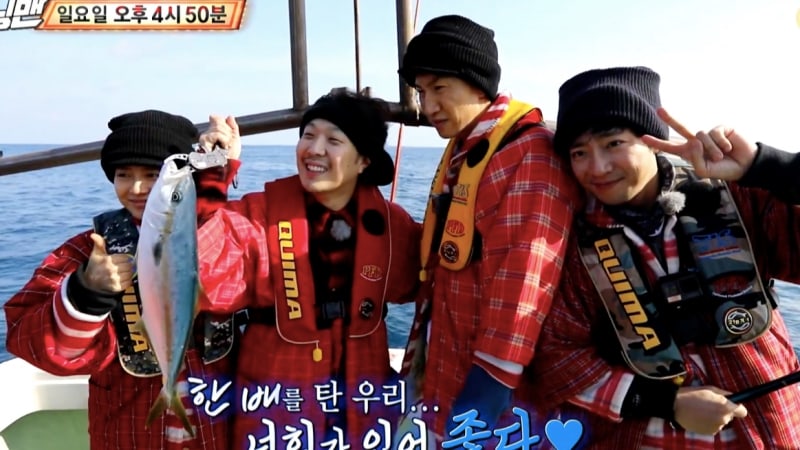 “Running Man” has released a new preview for its upcoming episode!

On March 11, the SBS variety program will air the second installment of its “Random Tour” race, in which the guests and cast members split up into three separate teams to compete against each other. Each team will travel abroad to complete a variety of missions while wearing pedometers, with the ultimate goal of the race being to record the lowest number of steps over the course of the trip.

Although the mission is a team battle, the show gives the participants an incentive to betray their own teammates—and based on the new preview, it appears that they won’t be shy about doing so!

Meanwhile, Yoo Jae Suk appears to be facing a struggle of a different kind. At the end of the clip, he complains that he is unable to continue the mission, then whispers loudly to Ji Suk Jin that he desperately needs to use the bathroom.

The next episode of “Running Man” will air on March 11 at 4:50 p.m. KST. In the meantime, check out the preview below!

You can also catch up on the latest episode of the show here: