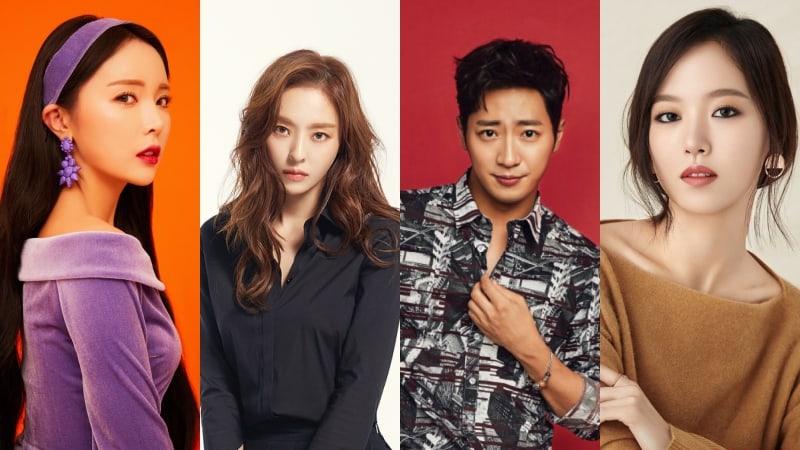 SBS’s “Running Man” will be launching a four-week project with long-term guests!

“They will be appearing for four weeks and working on a project,” the source said. “When the episodes will air is still undecided.”

There had been previous reports that Lee Da Hee and Hong Jin Young would be participating in the show as long-term guests.

All four guests have appeared on “Running Man” and showed how hilarious they can be. Lee Da Hee came out as a top-notch entertainer when she appeared as a guest in February, displaying surprising chemistry with Lee Kwang Soo. Most recently, Lee Sang Yeob stole the show on the March 11 episode of “Running Man” by playing a little trick with HaHa’s pedometer during the “Random Tour Race.”

“Running Man” airs every Sunday at 4:50 p.m. KST. Check out the latest episode below!