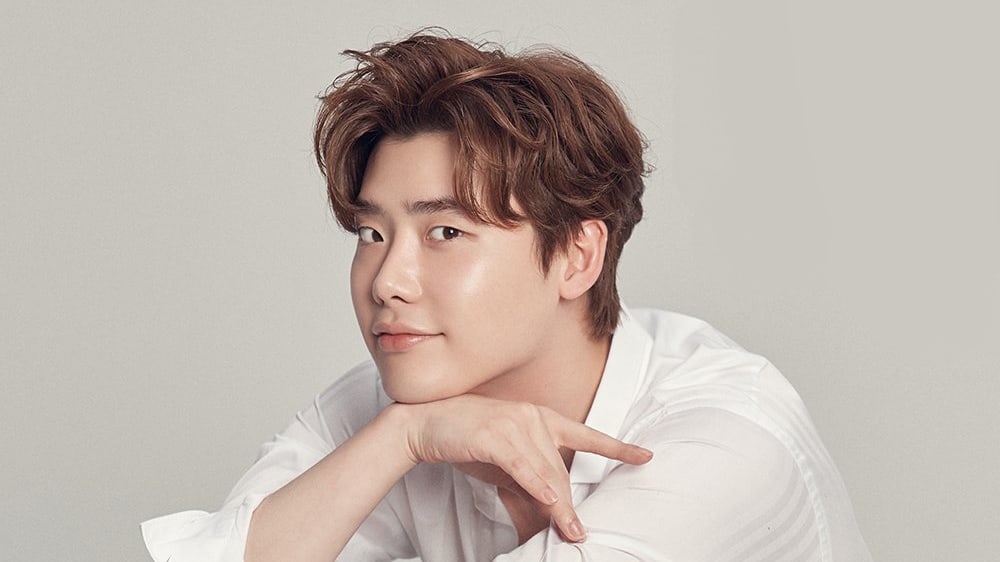 On March 12, it was reported that Lee Jong Suk’s contract with YG Entertainment is ending in early May.

Industry representatives reported that he has been receiving love calls from various agencies as his two-year contract ends and that he is debating whether he should stay with the company or choose a new home.

In response, YG Entertainment commented that nothing has been decided yet on Lee Jong Suk’s next step.

Meanwhile, it was revealed earlier in the day that the actor will be starring in the two-part series “Hymn of Death.”