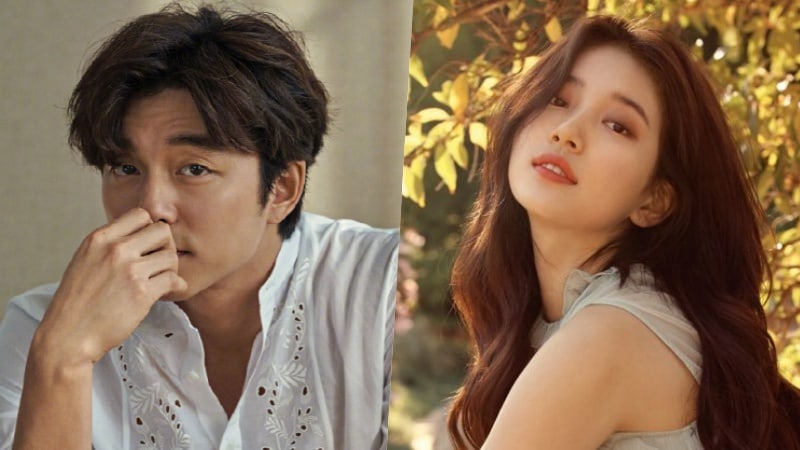 Koreans Vote Which Stars They Want To Spend White Day With

White Day (March 14), a romantic day celebrated in South Korea where men traditionally give candy and chocolate to their significant other or someone they like, is coming up soon, and Koreans have chosen which celebrities they would want to celebrate the day with!

For the male celebrities, Gong Yoo came in first place with 15.2 percent of the votes, followed closely by Park Bo Gum with 15.1 percent, and Song Joong Ki in third place with 3.7 percent. These three celebrities have made it into the top three ranks for the second consecutive year. By age groups, women in their forties seemed to favor Gong Yoo at 17.9 percent while women in their twenties chose Park Bo Gum at 17.2 percent.

In the female celebrity category, Suzy was in first place with 10.5 percent. Following her were AOA’s Seolhyun at 7.9 percent, IU at 5.5 percent, Park Shin Hye at 3.1 percent and Han Ji Min at 2.8 percent.

Which celebrity would you want to spend White Day with?