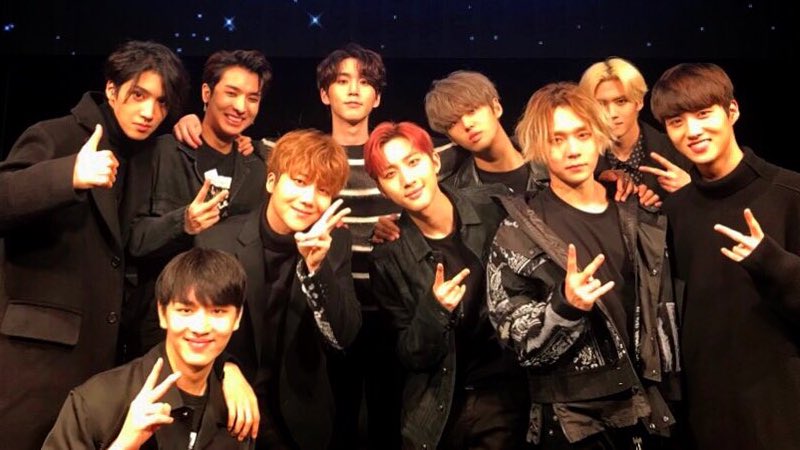 PENTAGON is gearing up for their next comeback!

On March 13, news outlet OSEN reported that the group will be releasing new music on April 2.

Their agency Cube Entertainment confirmed the news by retweeting the article about their spring comeback.

PENTAGON will be returning approximately six months since their “DEMO_02” album promotions back in November. The group is known for producing their own music, so fans are wondering if their next album will be self-composed as well.

What kind of concept would you like to see them try this time?