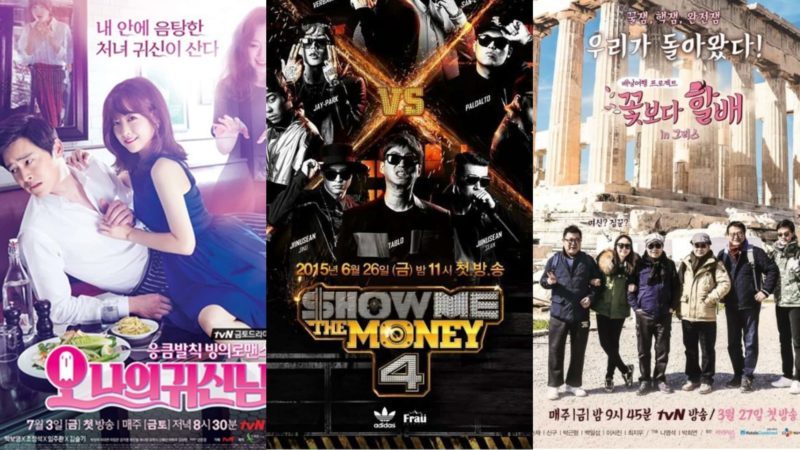 “Oh My Ghost,” “Show Me The Money,” And “Grandpas Over Flowers” To Get Thai Remakes

“Grandpas Over Flowers,” “Show Me the Money,” and “Oh My Ghost” and are being remade into Thai productions!

On March 14, CJ E&M stated, “Starting in April, the remake versions of ‘Oh My Ghost’, ‘Grandpas Over Flowers’, and ‘Show Me The Money’ will air on Thailand’s entertainment channel True4U during the prime times of weekdays and weekends.”

Remakes of “I Can See Your Voice,” “Golden Tambourine,” and “Crazy Market” are currently already airing in Thailand. 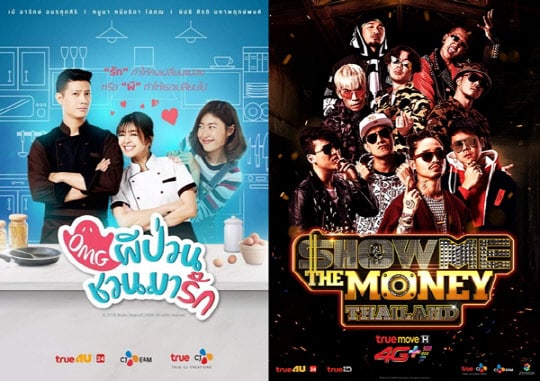 According to Korea Creative Content Agency, Thailand’s broadcast market size will record 6.1 percent and is expected to reach about 4.26 billion won (approximately $4 million) until the year 2020. In particular, Thailand saw its biggest share (25 percent) of exports in the Korean broadcasting format surge from one in 2015 to nine in 2017, surpassing China among Asian countries.

Seo Jang Ho, the director of CJ E&M global contents business, commented, “Thailand, which has a high preference for Hallyu content, is considered as one of the hub areas of the Korean Wave in Southeast Asia due to its cultural and economic influence on neighboring countries such as Myanmar, Cambodia, and elsewhere. Korean contents will grow stronger in Asia as remakes based on CJ E&M’s hit productions air on Thailand’s channel.”

Are you excited for the Thai remakes of these hit productions?

Meanwhile, you can refresh your memory of “Oh My Ghost” by watching through the link below!

Grandpas Over Flowers
Oh My Ghost
Show Me the Money
How does this article make you feel?