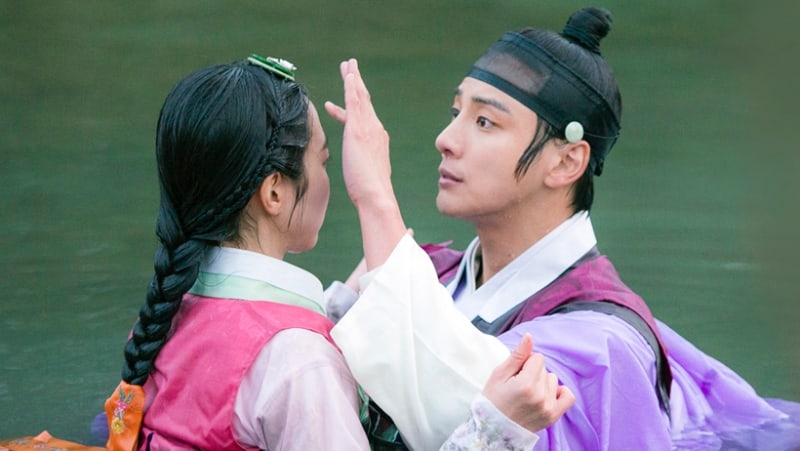 TV Chosun’s “Grand Prince” is a historical drama that tells the story of two brothers, Lee Kang (played by Joo Sang Wook) and Lee Hwi (played by Yoon Shi Yoon), who are locked in a vicious battle for both the throne and the love of the beautiful Sung Ja Hyun (played by Jin Se Yeon).

On the next episode of the drama, Lee Hwi comes to Sung Ja Hyun’s rescue after she falls into the river while attempting to escape from Lee Kang. The brush with danger prompts the two characters to confess their feelings for one another—after dramatically saving her from drowning, Lee Hwi pulls Sung Ja Hyun close and embraces her tightly.

Newly released stills from the episode show the two leads sharing a romantic moment aboard Lee Hwi’s rowboat as Sung Ja Hyun manages to cough out, “I had faith in you. I knew you’d save me.” The visibly shaken Lee Hwi responds, “Never, ever gamble with your life again!” 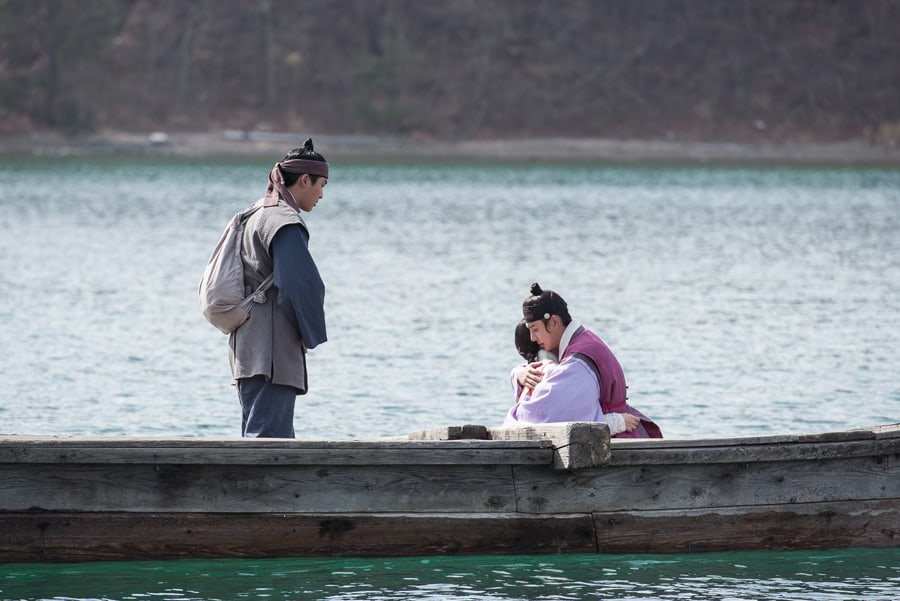 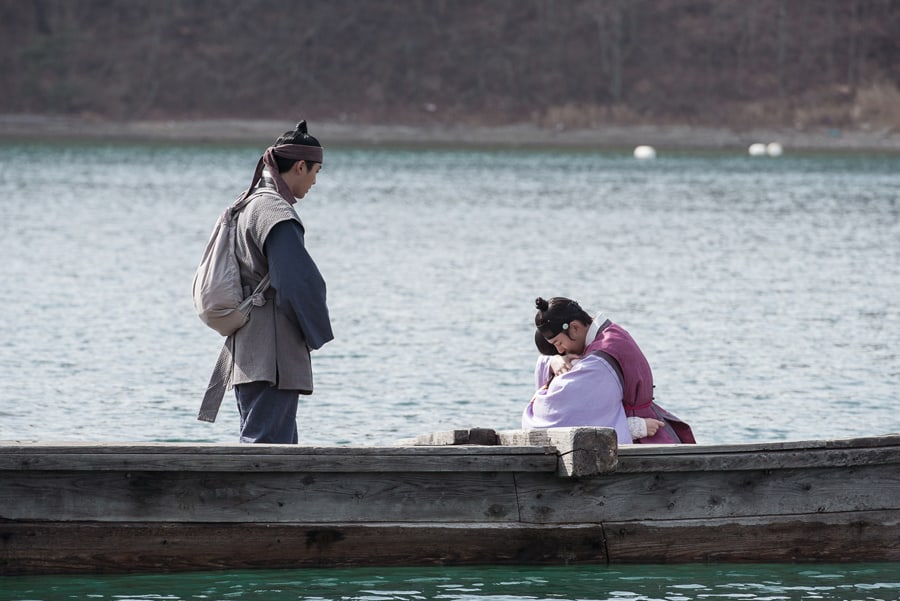 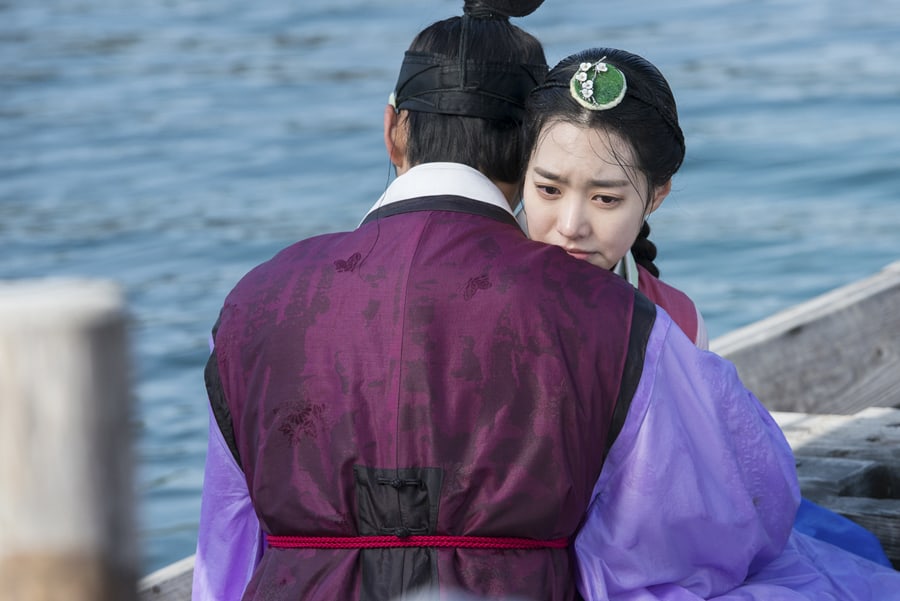 According to the show’s production staff, both Yoon Shi Yoon and Jin Se Yeon remained upbeat and cheerful throughout filming for the scene, despite the fact that they had to repeatedly jump in and out of the freezing water. The staff also revealed that due to bad weather conditions, the scene had to be filmed over two days instead of one, as originally planned.

The producers of “Grand Prince” promised viewers a heart-wrenching love story ahead, saying, “The fast-paced romance between Yoon Shi Yoon and Jin Se Yeon will continue to grow deeper and even more heartbreaking. The tale of the two characters, who will grow even more desperate as they become caught up in the circumstances of their era, will tug at the heartstrings of viewers who have longed for a real love story.”

The next episode of “Grand Prince” will air on March 17 at 10:50 p.m. KST. The drama is available with English subtitles exclusively on Viki.

If you haven’t already started watching the show, you can check out the first episode below!