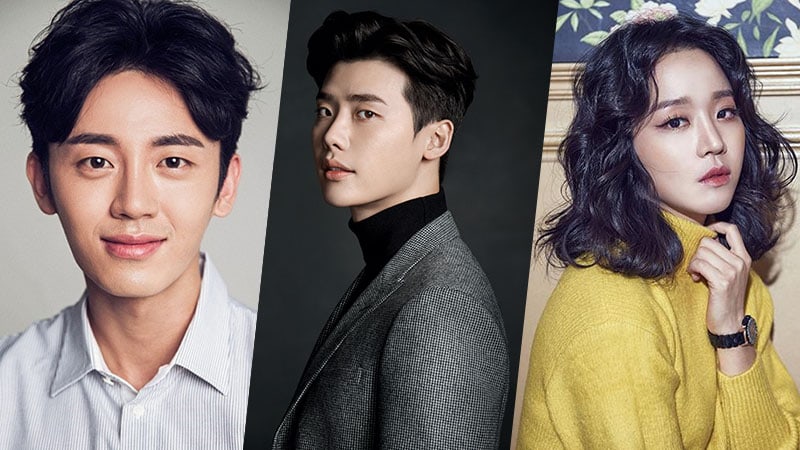 On March 15, a representative from Lee Ji Hoon’s agency confirmed that he will be joining the cast of “Death Song” as Hong Nan Pa, who shares a close friendship with Kim Woo Jin (Lee Jong Suk) and Yun Sim Deok (Shin Hye Sun).

This is the first time in five years that Lee Ji Hoon has acted in the same work as Lee Jong Suk and Shin Hye Sun, as they all appeared in KBS’s “School 2013.”

“Death Song” was a song released in 1926 by soprano Yun Sim Deok, which marked the beginning of modern songs in Korea. A movie of the same name, starring Jang Mi Hee, was released in 1991 and it has also been adapted into a musical. The drama will tell the tragic love story of Yun Sim Deok and playwright Kim Woo Jin, as well as shed light on his works, which were lesser known to the public.