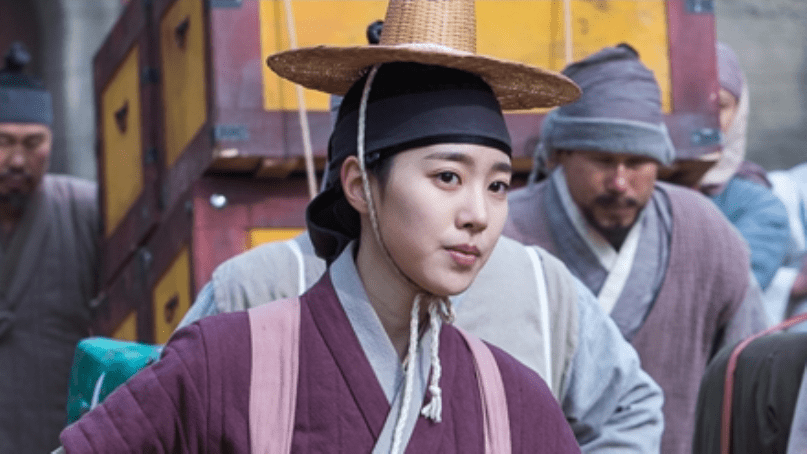 Jin Se Yeon has disguised herself as a man once again in “Grand Prince,” but instead of transforming into a wealthy “pretty boy” this time, she turns into a male servant.

In the upcoming episode that will air on March 18, Jin Se Yeon disguises herself as a male servant carrying war rations for the troops heading north to conquest. In the released photos, she is wearing humble clothing and a bamboo hat while carrying a bundle made out of cloth. It looks like she is searching for someone. 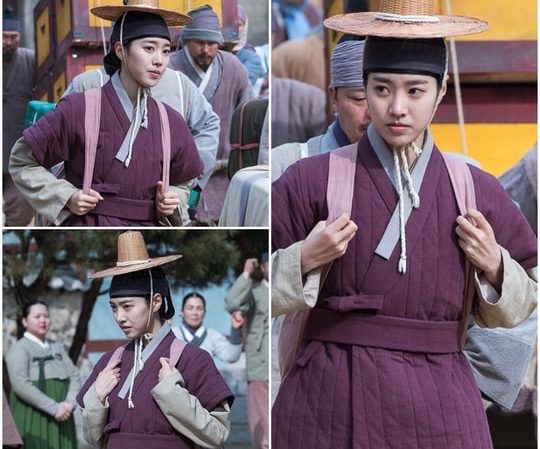 These scenes were filmed on February 9 at Mungyeong Saejae, a mountain pass in North Gyeongsang Province. There were about 200 extra actors as well as a large number of props, such as horses and instruments. Despite her thin clothing and the cold weather, Jin Se Yeon took care of the production crew and joked around to liven up the atmosphere.

The production crew stated, “Jin Se Yeon plays the powerful, active Sung Ja Hyun rather than a woman who just stands by. The way she doesn’t hesitate to join the war regardless of her servant appearance will be cathartic for viewers.”

“Grand Prince” airs every Saturday and Sunday at 10.50 p.m. KST. Check out the first episode below!