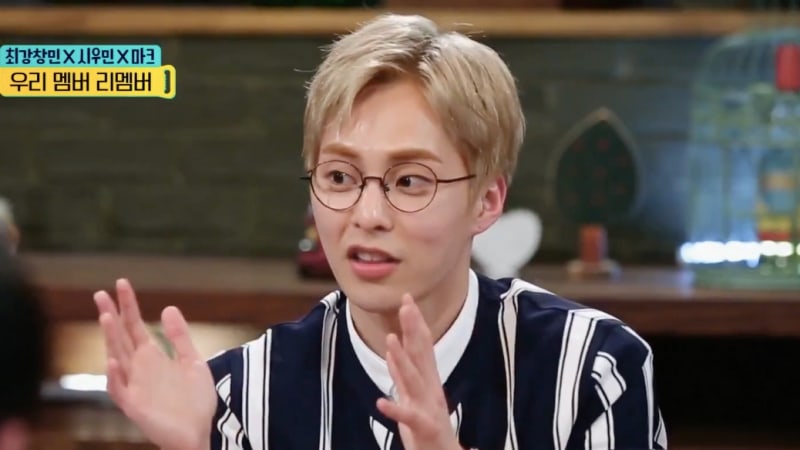 EXO’s Xiumin shared his thoughts on performing at the 2018 PyeongChang Winter Olympics closing ceremony during his recent appearance on tvN’s “Life Bar.”

On the March 15 episode of the talk show, the MCs asked Xiumin what it felt like to perform at such a monumental event. Pointing out that EXO frequently performed in front of large audiences at their concerts, Super Junior’s Kim Heechul asked, “Were you nervous or not?”

Xiumin replied, “It felt different from [our concerts]. Because it was an international event and people all over the world were watching, it was a true once-in-a-lifetime honor. I was so honored [to be a part of it].”

He added with a laugh, “To be honest, I had the thought that I’d already used up all my luck for this year.”

Xiumin also went on to recall, “We were trembling [during the performance] partly because we were nervous, but it was also really windy and very cold that day. So we kept trembling for two different reasons. But luckily, we were able to finish the performance without any problems.”