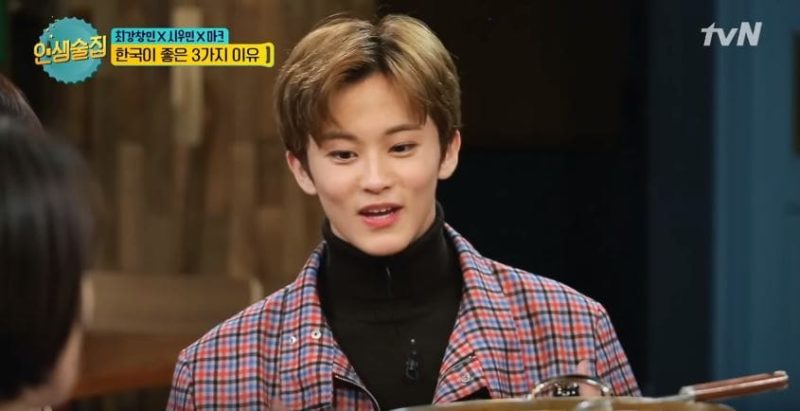 NCT’s Mark recently made a very relatable list of things he loved about Korea.

Shin Dong Yup, one of the hosts of the show, asked Mark what were some of the things he liked about Korea. The first thing Mark excitedly chose was the speedy Wi-Fi, and everyone on the show agreed with him wholeheartedly. He commented, “As soon as you press [the link], it appears.” The other host Kim Joon Hyun added, “I do a program about foreign people coming to Korea, and they go crazy over the Wi-Fi.”

Mark revealed, “I lived in Canada and America before, but [Korea] has the best subway system. When you go to the subway for the first time, [all the subway lines] are in different colors. They’re done in a very organized way where you can go wherever you need to even if you don’t know anything [about subways].” 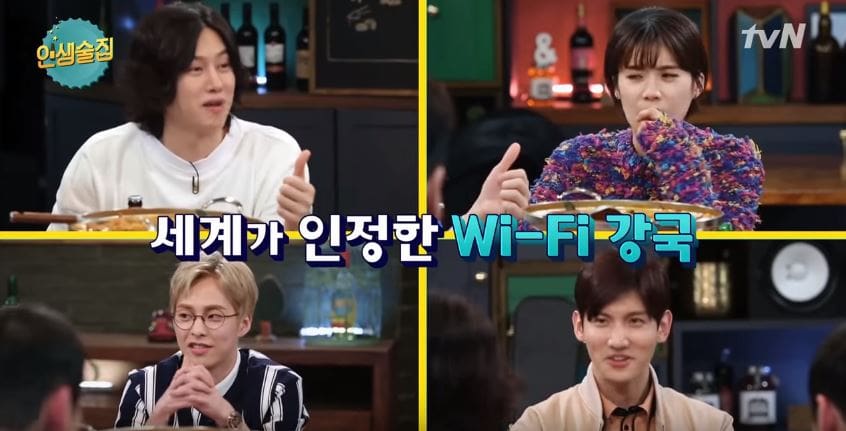 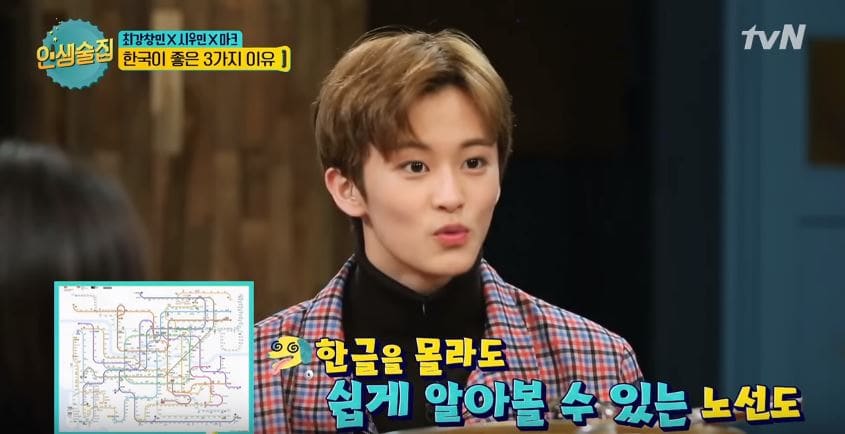 Mark thought the best trait about Korea was food delivery apps. Mark eagerly commented, “There’s no way you can disrespect it. It’s so comfortable. You can just call and have things delivered to your house. It’s awesome.” He also mentioned his admiration for Korean street food. He held up a thumb and praised, “It’s Korea’s swag. When I first came to Korea, I wanted to try the street food.”

NCT
Mark (NCT)
Life Bar
How does this article make you feel?