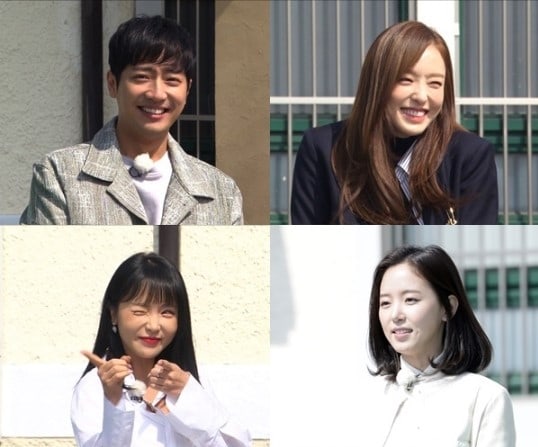 SBS’s “Running Man” is kicking off a new “Global Project”!

The new project is an upgraded version of the well-received segment from last year. It was previously announced that the four guests are Lee Da Hee, who created the “You’re a scoundrel, aren’t you?” catchphrase, “professional entertainer” Lee Sang Yeob, “Kim Jong Kook controller” Hong Jin Young, and “4D charm” Kang Han Na.

These four guests, who had left a huge impression on viewers through their previous appearances on “Running Man,” will be gathering as one for this project. 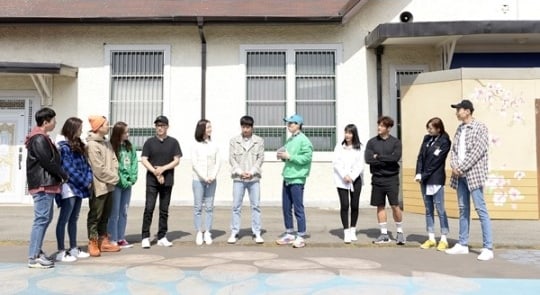 The “Global Project” will be four weeks long, and the first episode of this installment will air on March 18. Be sure to catch it on Viki!

If you haven’t already, check out the latest episode of “Running Man” below.