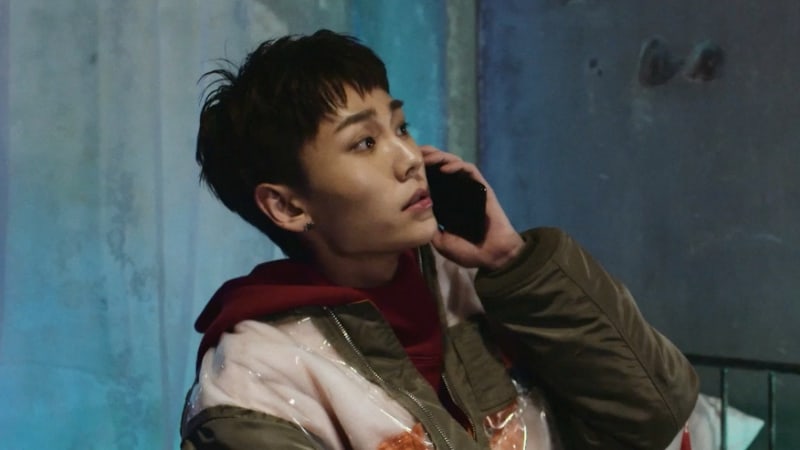 BTOB’s Ilhoon has unexpectedly dropped a teaser for a new solo music video!

On March 18, Ilhoon surprised his fans with a music video teaser for his solo track “Always,” which was included on his debut mini album “Big Wave.” The song, which features vocals by PENTAGON’s Jinho, is a sentimental ode to his mother.

The newly released clip shows Ilhoon looking melancholy as he talks to someone on the phone in his room.

Ilhoon’s music video for “Always” will be released on March 18 at 10 p.m. KST. In the meantime, check out the teaser below!

PENTAGON
BTOB
Ilhoon
Jinho
How does this article make you feel?