Sexy, Cute, And Magnetic: 6 Reasons Why Woo Do Hwan Deserves All The Love

If you’ve been watching “Tempted” lately (and if you’re not, you really should), you’ve most likely been tempted (yes, I said it!) by Woo Do Hwan. Or, if you were ahead of the curve, he might have already caught your eye with his previous dramas. Either way, he is the man of the hour, and here are six reasons why everyone needs to get on board the Woo Do Hwan train right now!

Though Woo Do Hwan has had small roles in dramas as early as 2011, it wasn’t until 2016 when he landed more significant roles both in dramas and movies. And he really came into the limelight in 2017, especially after delivering very impressive performances in “Save Me” and “Mad Dog.” He was nominated for the 53rd Baeksang Arts Awards for his role in the film “Master,” and was awarded Best New Actor at the 2017 KBS Drama Awards for “Mad Dog.” Basically, everyone knows he’s got the chops!

He has the “IT” factor

It doesn’t matter what role he’s playing or what type of drama he’s in; Woo Do Hwan is just so magnetic. It could be that he’s just really smart in choosing his roles, but there’s something so charismatic and alluring about him that you just can’t look away. Even in “Save Me,” where he was up against Ok Taecyeon, he still gave us severe SLS (Second lead syndrome). Try to look away, I dare you!

He has a wonderfully deep voice

Woo Do Hwan has a deep voice with such a rich timbre, that just listening to him talk is soothing and comforting. His voice is so velvety, it will envelop you like a warm snuggle. Heck, I would even listen to him read a phone book, because it is just so smooth.

On a similar note, he also does this with his voice:

Even his cringe-y lines sound adorable

During the press conference for “Tempted,” Woo Do Hwan confessed that he likes using cringe-y lines in real life, which Red Velvet’s Joy readily attested to.

Imagine him saying this to you:

Or being in this situation:

I am simultaneously rolling my eyes while failing to hide my dorky grin.

He has that piercing gaze

He has chemistry with just about all his cast mates, whether it was with Seo Ye Ji in “Save Me,” Ryu Hwayoung in “Mad Dog,” or now with both his female castmates in “Tempted.” And how could they not? He looks at them so intently and fervently, I bet they can feel him looking deep into their soul:

Yes, he’s even got chemistry with Yoo Ji Tae

And he can go from cute…

Doesn’t he kind of look like Uhm Ki Joon in “I Am Not A Robot” with these glasses? 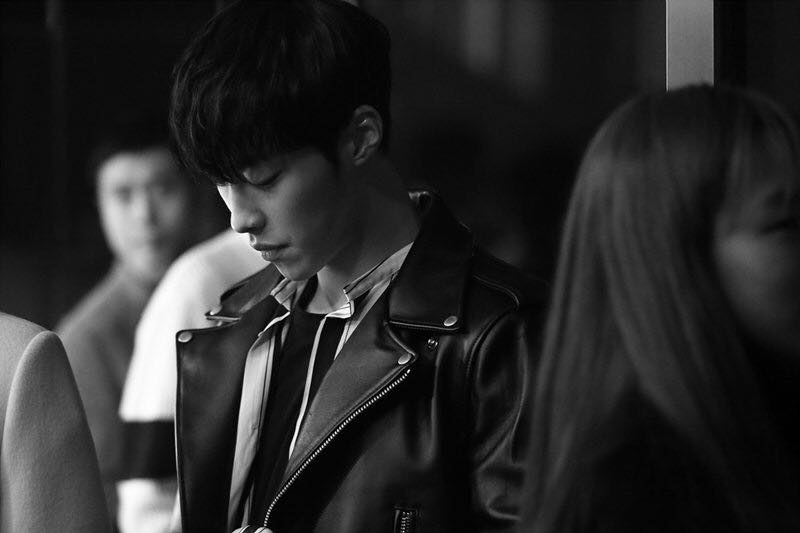 He also reminds me of Seo Kang Joon in “Cheese In The Trap“! 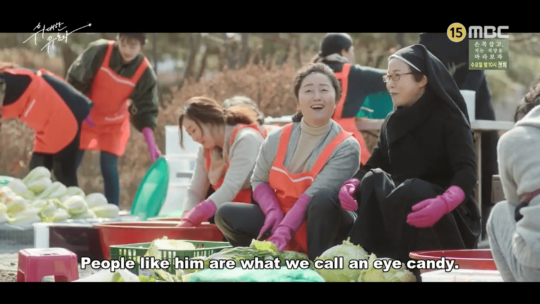 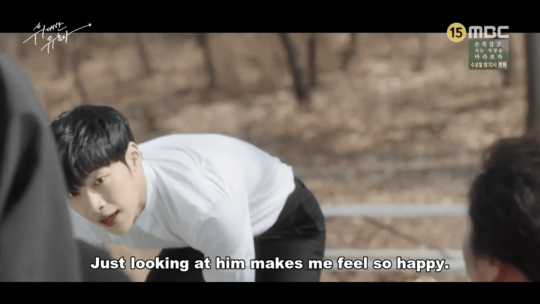 Catch Woo Do Hwan in the latest episode of “Tempted”:

So how hard are you fangirling over Woo Do Hwan right now? It’s okay, feel free to unleash your fangirling in the safe space that is the comments section below.

Belinda_C has thoroughly been tempted (cough) by Woo Do Hwan and she ain’t going to be shy about it! Also Shinhwa!

All-time favorite: “Kill Me, Heal Me” (only one of many!)
Currently watching: “Tempted”
Looking forward to: “Hold Me Tight“

Soompi Spotlight
Woo Do Hwan
Save Me
Mad Dog
Tempted
How does this article make you feel?