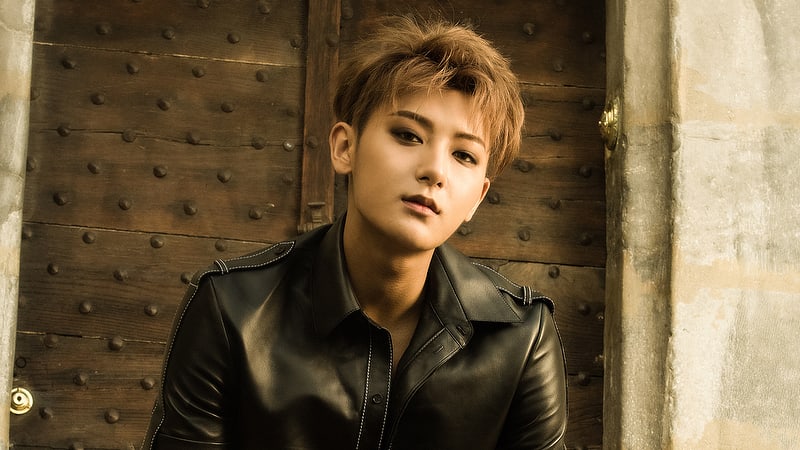 The final decision has been made on Tao’s lawsuit against SM Entertainment.

“SM welcomes the wise judgment of the court, and as we have done so until now, we will work our hardest so that the culture of following contracts and maintaining faith will take root for the development of Asia’s entertainment industry. In addition, we will continuously take action so that the company and affiliates with good intentions in China and other countries will not receive damage, and we will work for the improvement of wholesome cultural industries in both Korea and China,” the statement concludes.

In February, Tao won a lawsuit in China against SM Entertainment, but it was clarified that the verdict was related to Tao’s album release infringing rights and not related to the validity of his exclusive contract.