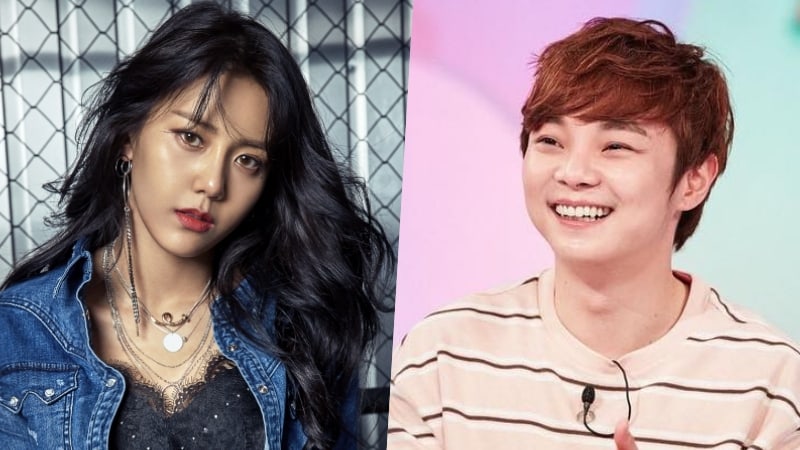 AOA’s Hyejeong and magician Choi Hyun Woo have been swept up in dating reports.

Recently, a video was revealed that appears to show the two on a date at a cafe.

In response, Hyejeong’s agency FNC Entertainment commented, “We checked the video of the date with Choi Hyun Woo. It was filmed in the past when they were close as they were on a program together. They are not meeting these days.”

AOA
Choi Hyun Woo
Hyejeong
How does this article make you feel?