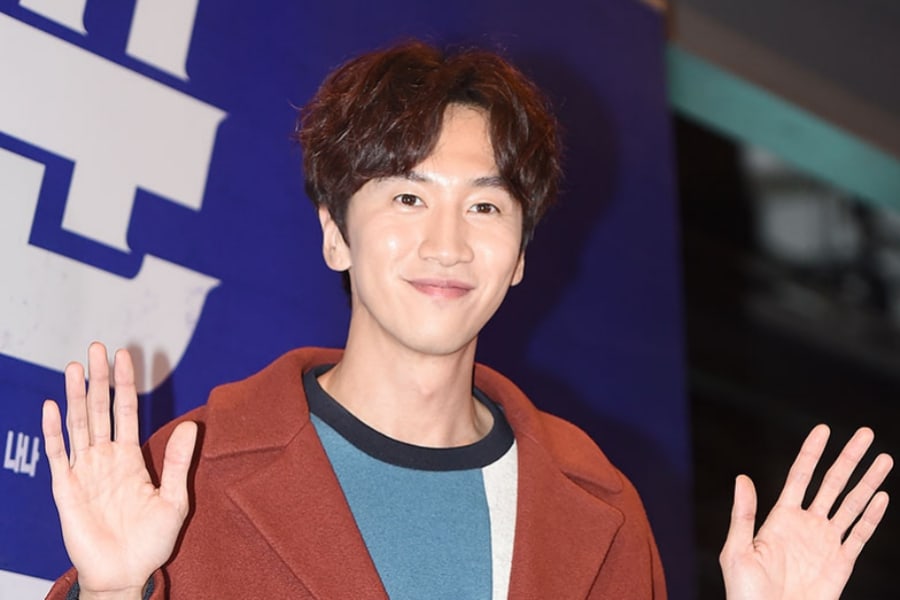 Lee Kwang Soo surprised the production staff of his new drama “Live” with a thoughtful gift!

On March 25, industry sources revealed that the actor had prepared a special gift for the staff of tvN’s “Live.” Lee Kwang Soo reportedly paid out of his own pocket to give the crew members over 200 padded coats specially emblazoned with the word “Live” in Korean.

Several of the staff members later took to social media to thank the star for his generosity and post photos of their brand-new coats. 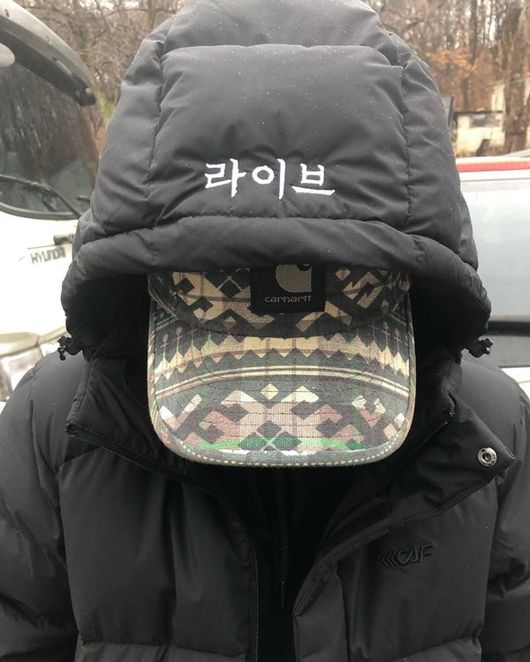 Lee Kwang Soo is currently starring in “Live” as a hard-working rookie police officer who decides to join law enforcement in order to make a living.

Lee Kwang Soo
live
XPN
How does this article make you feel?