Jin Se Yeon has transformed into a beautiful bride-to-be!

The actress plays the female lead Sung Ja Hyun in the TV Chosun drama “Grand Prince,” who finds herself at the center of a battle between two royal brothers (Joo Sang Wook and Yoon Shi Yoon) for her heart.

In recent episodes, Jin Se Yeon impressed viewers with her courage in chasing after the man she loves even after he departs for war, and broke hearts by later weeping for the loss of her lover.

However, “Grand Prince” recently dropped some stills previewing the upcoming tenth episode. In the photos, Jin Se Yeon calmly prepares for a wedding, even exchanging a laugh with her friend (Moon Ji In), though their expressions quickly change to fear. 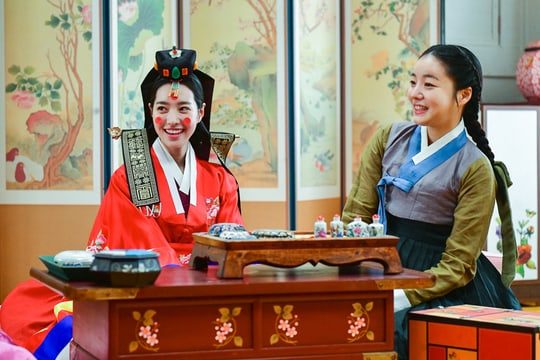 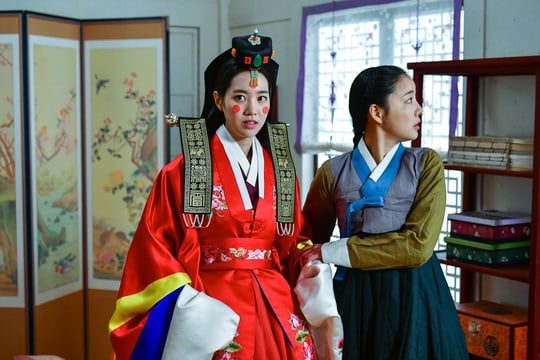 Some of the questions raised by the stills are who Jin Se Yeon might be preparing to marry, given the state of affairs in previous episodes, and what might have happened during the preparations to spoil the happy mood.

The episode in question will air on April 1. Watch the first episode exclusively on Viki below: