The members of “Running Man” are set to bring the laughs as they transform into popular figures from the 2018 PyeongChang Winter Olympics!

The upcoming episode of “Running Man” that will air on April 1 will show the cast members holding a “parody show” for Olympic skeleton racers Yun Sung Bin and Kim Ji Soo. The cast prepared the event to celebrate the fact that this will be the two athletes’s first variety show appearance.

Lee Kwang Soo will be transforming into Inmyeonjo, the human-faced bird that stole the show during the opening ceremony this year. Similarities between the bird and the actor had already been discussed on social media, and he didn’t need to do much to make everyone laugh. Kim Jong Kook, the tiger of “Running Man,” will wear a costume to become Suhorang, the adored mascot of the 2018 Winter Olympics. 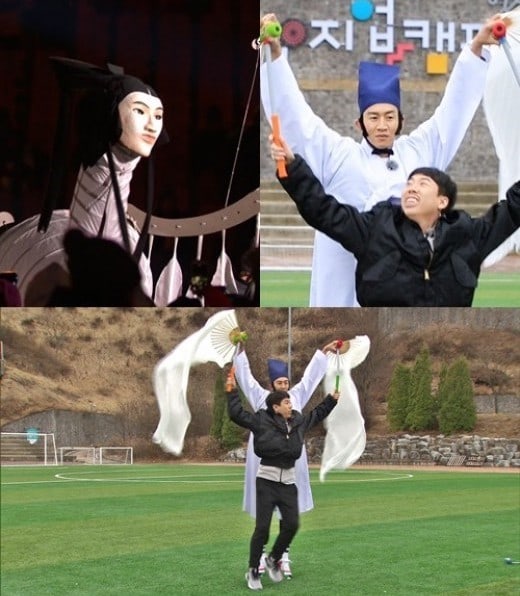 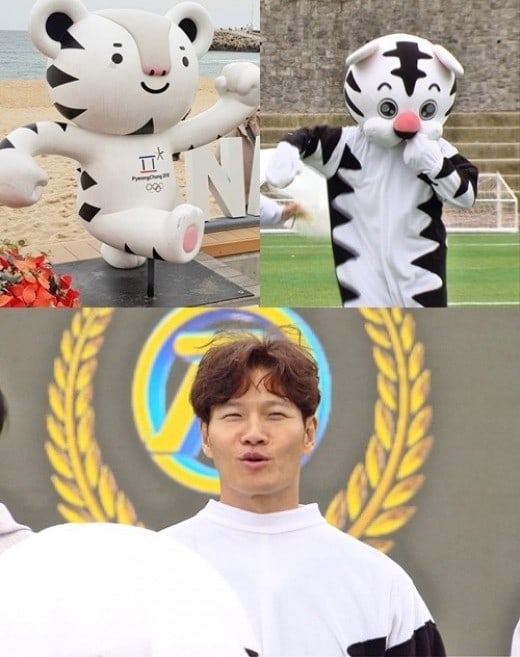 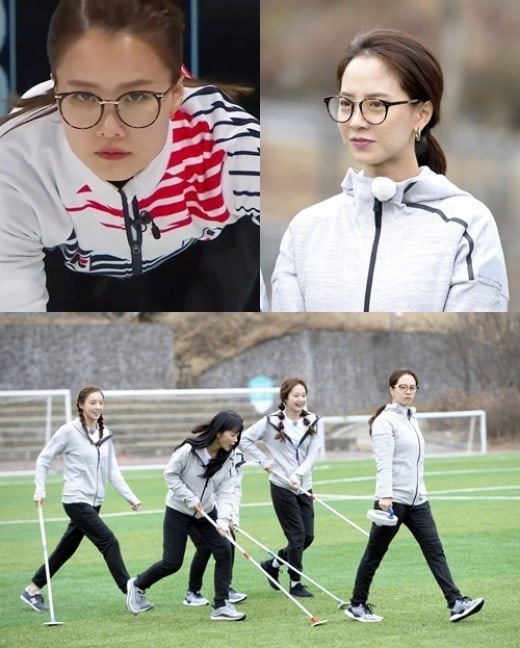 The upcoming episode will be the second part of the “Family Package Project” series, and the two skeleton racers will be joined by last week’s guests Lee Da Hee, Lee Sang Yeob, Kang Han Na, and Hong Jin Young. The show will air on April 1 at 4:50 p.m. KST.